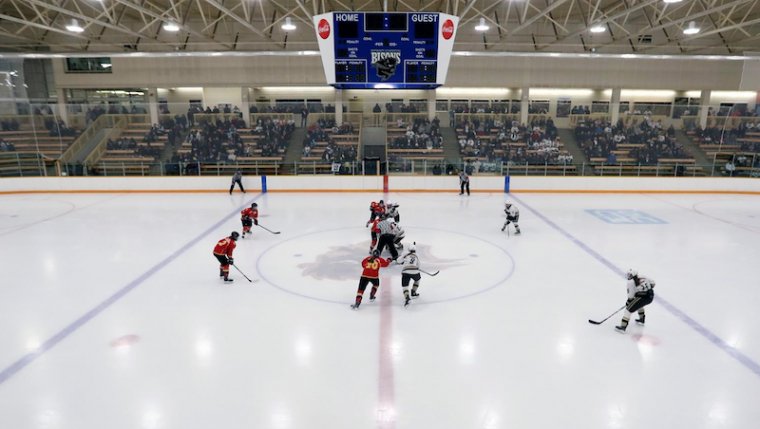 WINNIPEG — Bison women’s hockey, ranked number two in the country, continues to keep their eyes on the future with the recruitment of Winnipeg native Camryn Gillis for the 2019-20 season.

Gillis, 17, is a 5’8” defenceman currently playing with the Midget AAA Winnipeg Avros, where she’s been since 2016. In 2017-18, she had eight assists in 32 league games, helping her team carry a goals against average of less than 1.5 per game. Gillis was also a league all-star with the Avros in 2016.

“Camryn has a terrific foundation as a defender that she has developed over the last 3 years playing with the Winnipeg Avros,” said Bisons interim head coach Sean Fisher. “Her puck skills, ability to see the ice, play the game with her eyes up, share the puck and make good collegiate-level plays are some of the things I see her being able to bring to the program next season. We are excited to add a person of her calibre and moral fibre into our dressing room.”

Gillis has been excellent in the classroom as well, holding a 93 per cent average while in French Immersion at Miles Macdonell Collegiate.

“I have always wanted to play hockey at the U SPORTS level and to have the chance to play for the Bisons is a dream come true,” said Gillis in a statement. “I’m looking forward to working hard and contributing to the success of next year’s team. I am thrilled to have the opportunity to be a part of the U of M hockey program!”