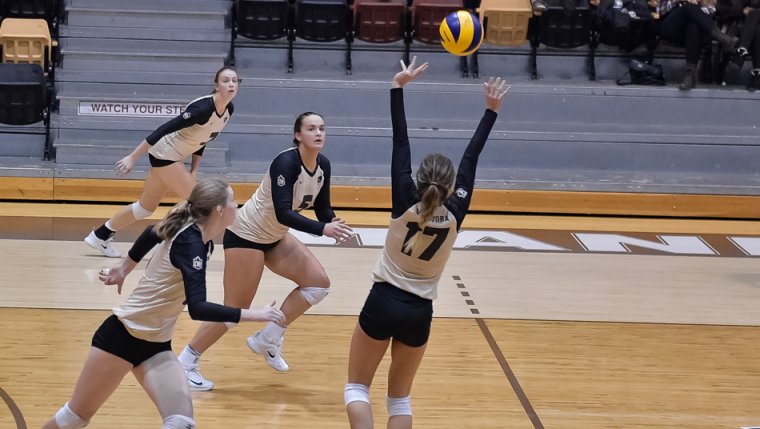 WINNIPEG - Manitoba Bisons men’s and women’s volleyball schedules were released for the upcoming season. The men and women will start their season on the road, playing the Mount Royal Cougars on October 19th and 20th..

Manitoba will play their home openers versus the MacEwan Griffins at Investors Group Athletic Centre on October 27th. They then round out the first half of the season with home series against Alberta (Nov. 16-17) and Brandon (Nov. 30 – Dec. 1).

A schedule highlight will be the 28th annual Duckworth Challenge on February 1, 2019. In 2018-19, Manitoba will be hosting the volleyball portion of the Duckworth Challenge, which pits the cross-town rival Winnipeg Wesmen against the Bisons in women’s soccer, volleyball, and basketball. February 1st will also be Alumni Night and Senior’s Night for both volleyball teams.

The University of Winnipeg will host the basketball portion of the Challenge on February 2, 2019 (Duckworth Centre), while women’s soccer will be played at Investors Group Field on October 6, 2018.