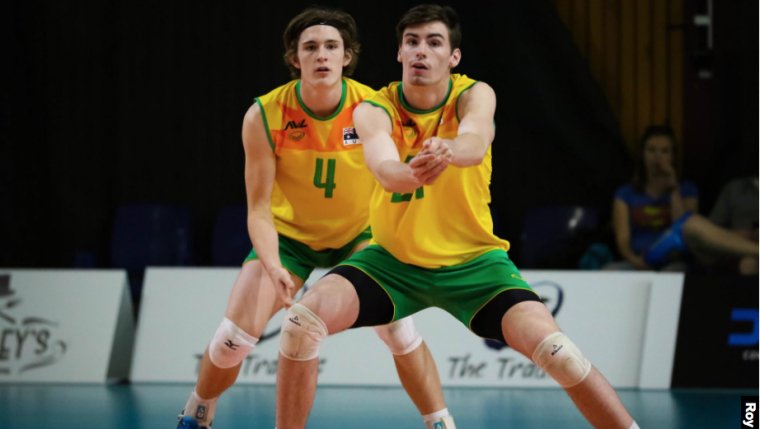 WINNIPEG — Manitoba Bison have gone down under for it's newest recruit on the men's volleyball team left side hitter Ben Carleton.

Bison men’s volleyball coach Garth Pischke, heading into his 37th season as the head of the program, talked about Carleton. “I am very excited to have Ben attend the University of Manitoba. He is our first international recruit in a while and I am looking for Ben to step right in to our starting lineup.”

“Ben has already gained valuable experience within the Australian National Team Program and I look forward to him bringing that knowledge to Canada.”

Playing in the Australian Volleyball League (AVL) in 2017, Carleton racked up 33 kills in 10 matches with the Volleyball Australia Centre of Excellence team. The team is composed of the best youth players from all over Australia. Carleton finished fourth on the team in kills during the 2017 season.

“I’m very excited to be given the opportunity to attend the University of Manitoba and play with the men’s volleyball program for upcoming seasons,” said Carleton. “After a little bit of an adjustment to the weather, I am certain the time I spend here will help further develop my talents as both a student and an athlete.”