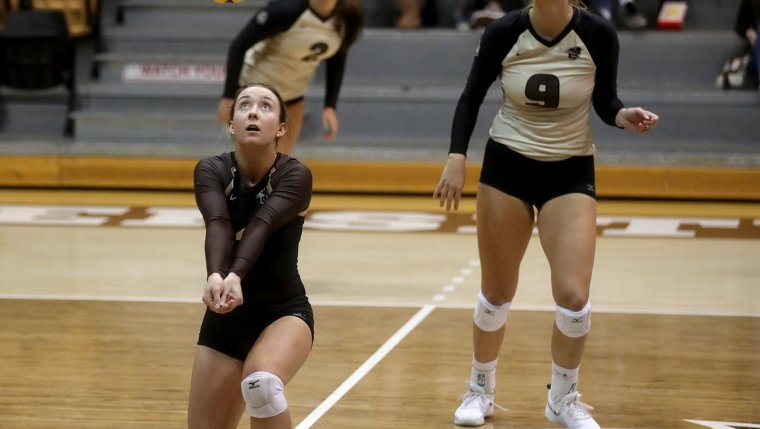 On the road against the No. 5 ranked Trinity Western Spartans, Bujan racked up a total of 47 digs in two matches. The Bisons earned an important split in those matches, notably coming back from down 2-0 to beat the Spartans on Friday, Feb. 15 to bolster their playoff chances.

In Friday’s comeback, Bujan had a match-high 25 digs, also recording a kill in the win, making multiple critical plays against the Spartans’ big hitters to keep rallies alive for the Bisons.

Bujan, a student in the Faculty of Science, finishes her regular season career with 1,332 digs — the second-most ever for a women’s volleyball player in Canada West. Manitoba has qualified for the post-season, and will face the No. 3 ranked Calgary Dinos in the quarterfinals beginning Feb. 21.