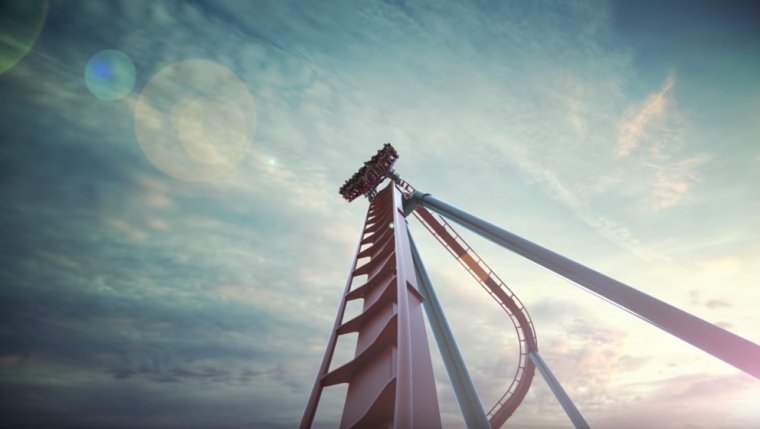 VAUGHAN, Ont. — Canada’s Wonderland says the amusement park north of Toronto will feature a record−setting roller coaster when it opens for the 2019 season.

It’s called the Yukon Striker, which Canada’s Wonderland bills as the "longest, fastest and tallest dive roller coaster in the world."

The park says it will be the first such dive coaster in Canada and the 17th at the centre in Vaughan, Ont., placing it among the world’s top three amusement parks with the most roller coasters.

Yukon Striker will zip along more than 1,100 metres of mountainous track and include a 90−degree, 75−metre drop into an underwater tunnel.

Canada’s Wonderland says the Yukon Striker will claim several world records, including the longest, tallest and fastest dive coaster at 130 kilometres per hour.

The ride will be part of the park’s Frontier Canada section, which will depict the Yukon backcountry during the Klondike Gold Rush era of the late 1890s.