Veterinarian Warning Dog Owners to be Careful With Cannabis Around Pets 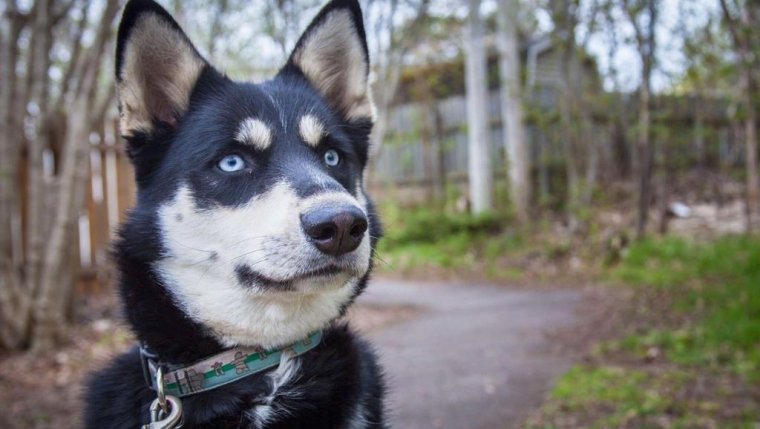 ST. JOHN’S, N.L. — A veterinarian is warning dog owners to be careful with cannabis, saying her clinic is treating about one dog per week for marijuana toxicity.

"We are going to keep seeing an increase in those cases until people get educated," said Brown−Bury, whose Veterinary Specialty Centre of Newfoundland and Labrador doesn’t track the precise number of such cases.

"There’s not usually any long−term effects to the dog from marijuana toxicity, they’d have to take in a pretty large amount [...] but the symptoms are quite alarming if you’re not sure what you’re looking at."

The cases often involve the dog consuming a cannabis product at home, or picking up a discarded joint or other tetrahydrocannabinol−rich (THC) product in a public space.

Dogs are especially sensitive to THC, with signs of toxicity including a low heart rate, dribbling urine, difficulty walking, vomiting, and exaggerated response to stimulus.

Brown−Bury said some patients are open about the fact that their dog consumed a product at home, but it can be more difficult to trace the symptoms when consumption takes place in public.

The impact varies based on the size of the dog — a small dog could become ill from consuming just the discarded end of a joint — but even larger animals are at risk if they come across a sizable portion.

Lori Savory and her husband had a serious scare last Saturday night, when their 55−pound husky Aspen fell sick at a busy St. John’s park near their home.

After noticing Aspen vomiting and lying down on the ground during her walk, the couple rushed the dog to vet, where they were told she likely consumed an edible cannabis product on the field.

Savory said Aspen’s condition has improved dramatically, but the $1,000 visit to the vet was a wake−up call.

"At the point where my husband put her into the car, she was so limp and non−responsive he didn’t even know whether she was still alive or not," said Savory.

Brown−Bury said cases like Aspen’s, where the product was consumed outside the home, can make tracking the number of incidents difficult, but the unique symptoms can be compared to previous cases to make an informed treatment decision.

"We can never ask the dog any questions, so that always makes it a bit challenging," said Brown−Bury. "They’ll pick up just about anything and we’re seeing effects."

As October’s legalization date approaches, Brown−Bury said she hopes pet owners will become more aware of the symptoms of cannabis toxicity in dogs, and that cannabis users will be conscious of the risks to dogs and small children when in shared public spaces.

"Not passing judgement on what people are doing with their spare time, but you’ve got to be aware that other people are using that space with dogs or with small children who might not have the sense to recognize the danger," said Brown−Bury.

In Colorado, where recreational marijuana was legalized in 2012, there was a four−fold increase in reported cases of toxicity in dogs between 2010 and 2015.

Brown−Bury said death is very rare, and she personally has not treated a case that severe.

Medicinal cannabis products that have high cannabidiol (CBD) levels are used to treat health problems in humans, but the Canadian Veterinary Medical Association has not approved any cannabis products for medicinal use on animals.

Brown−Bury said there’s little research around the impact of CBD on animals, which makes it difficult to give informed advice to pet owners looking to treat their dogs with medicinal cannabis.

Almost a week after the park incident, Savory said Aspen is back to her usual hyper self, and back to "aggravating her older sister," but she hopes Aspen’s story encourages people to be more careful with their cannabis use.

"We’re expecting her to be good as new, but as I said, scary stuff. Very scary."