How Diabetes Affects Your Bones 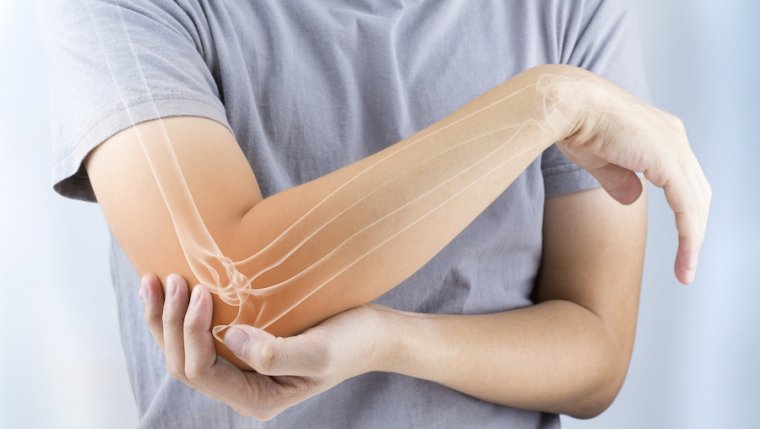 Diabetes is a chronic disease that’s very serious, and unfortunately, is a widespread disorder affecting millions.

However, what most people don’t know is that diabetes can affect your bones by damaging their overall health, increasing the risk of fracture, and more.

Additionally, diabetes can increase your risk of developing many bone or joint disorders.

Osteoporosis is a well-known disorder that can develop due to diabetes as well. People with osteoporosis have weak bones that are prone to fractures, which are, as we have already mentioned, probable complications caused by type 1 diabetes.

There’s both bad and good news when it comes to this disorder. The bad news; rarely is it noticed before it gets to more advanced stages. But the good news is that a simple, healthy lifestyle can be enough to treat it. Enough light exercise, a healthy diet with lots of vitamin D and calcium will be more than enough. Medications do exist, but the need for them only arises in more extreme cases.

More commonly known as Charcot joint; this is a disorder that occurs when a joint gets injured due to nerve damage, which is a common complication of diabetes. The disease usually affects the feet and can be noticed when the joints start feeling numb, warm, red, and swollen.

The symptoms usually look worse than they are and can be treated easily through light exercises and with the use of orthotic support, as long as discovered early.

The frozen shoulder condition usually affects one side of the back, and the common symptoms are pain and a limited range of movement. The cause is unknown, but diabetes is one of the risk factors.

If the problem is caught early on, with aggressive physical therapies, the shoulder can still function normally.

As the name implies, the syndrome is connected to diabetes because it most commonly occurs in people with the disease, but the exact cause of the disorder is unknown.

Here; the skin on the hand becomes waxy and thickens which eventually causes limited finger movement.

Unfortunately, the effects of diabetic hand syndrome sometimes cannot be cured, but with physical therapy and management of blood glucose levels, the progression can be slowed.

The main thing here is that diabetes can and does cause problems for your bones and joints, which is why it’s essential that you manage the disorder. What’s more, a healthier lifestyle is also vital if you want to keep your bones in good condition and less prone to fractures or certain loss of their strength.