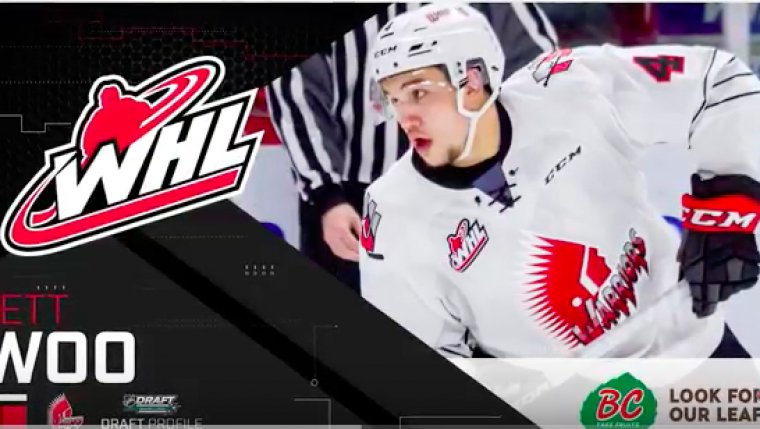 WINNIPEG - The NHL Draft is always exciting, even more exciting when a hometown boy is among those at the top of the prospect list.

In this case we're talking about Winnipeg's Jett Woo. Woo was drafted 37th (6th in the Second Round) by the Vancouver Canucks. He becomes the highest drafted Asian decent player in NHL history.

Get the full story on the name @Jett_Woo and Jet Li's involvement, what makes him tick and his connection to the movies Goon 1 and 2. pic.twitter.com/UIFDfVtwqD
— Vancouver Canucks (@Canucks) June 23, 2018

Woo's father said, his NHL son was named after Movie Star Jet Li, who has a connection to the family.