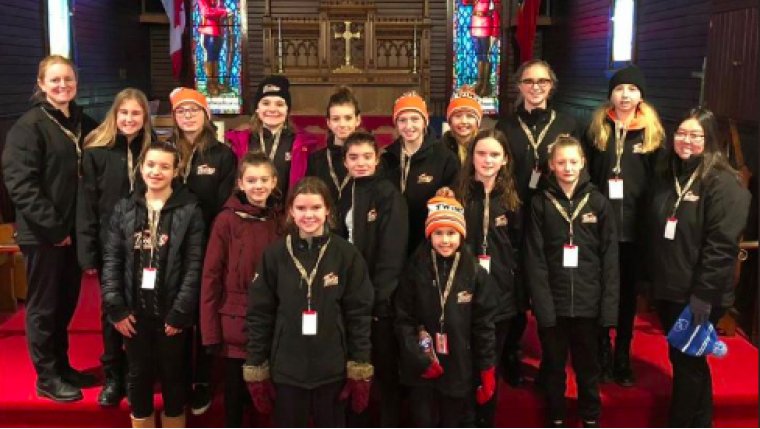 WINNIPEG - A Peewee hockey team from Winnipeg paid a visit to the RCMP while in Regina.

While in Regina for a hockey tournament members of the Peewee AA Fort Garry Twins had a tour of the RCMP Depot by one of the parents, Sgt Grunewald. 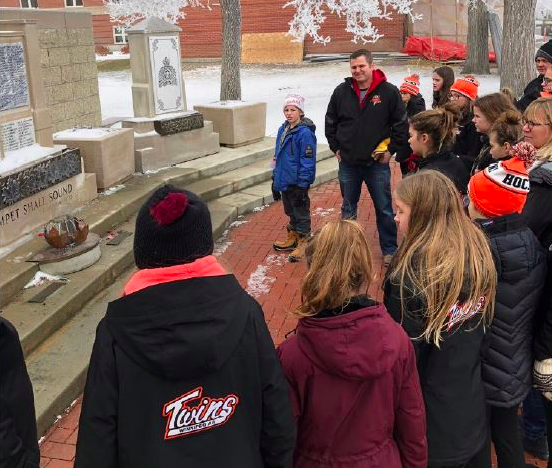 On twitter RCMP said; "Legend says they overheard a Drill Cpl say "Be accountable for yourself and to each other", which they used as motivation to win Bronze! 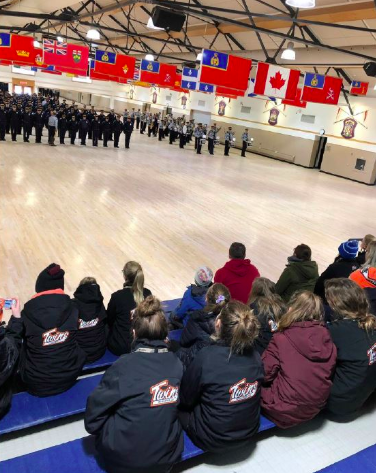