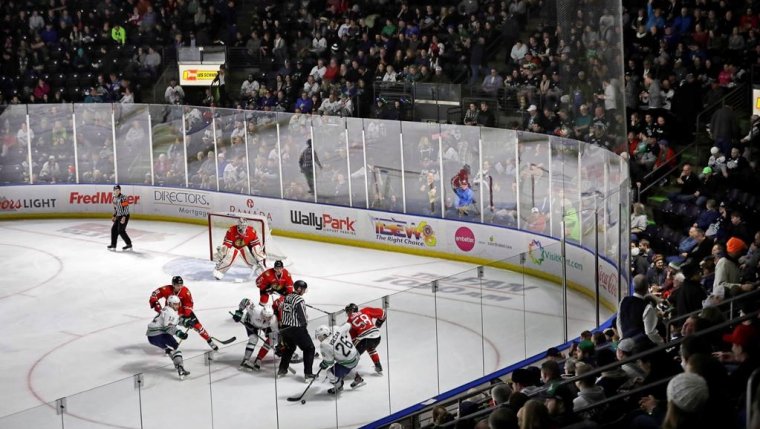 CALGARY — Alberta’s highest court has ruled that a class−action lawsuit against the Western Hockey League can proceed with the players involved.

The suit contends that players have been paid less than the minimum wage — as little as $35 per week for between 40 to 65 hours of work.

It is asking for back wages, overtime and vacation pay.

The Court of Appeal dismissed various appeals calling for changes to the suit.

It says in its decision that the judge who granted certification last June was right to exclude players from the league’s teams in the United States.

It also agreed owners and former owners of teams in British Columbia can be named in the suit.

"Absent a material change of circumstances, or reversal on appeal, the order stands," said the ruling released Tuesday in Calgary.

"Certification does not forbid evolution of the action."

The allegations contained in the suit have not been proven in court.

The WHL is arguing that its players are "amateur student−athletes’’ and it can’t afford to pay them minimum wage on top of benefits they receive, including post−secondary scholarships.

It’s the second such court case against a major junior league in Canada. The Ontario Supreme Court approved an action against the Ontario Hockey League last April.

A similar suit against the Quebec Major Junior Hockey League is also pending.

The three major junior hockey leagues, featuring a combined 60 teams of players between the ages of 16 and 20, fall under the umbrella of the Canadian Hockey League.