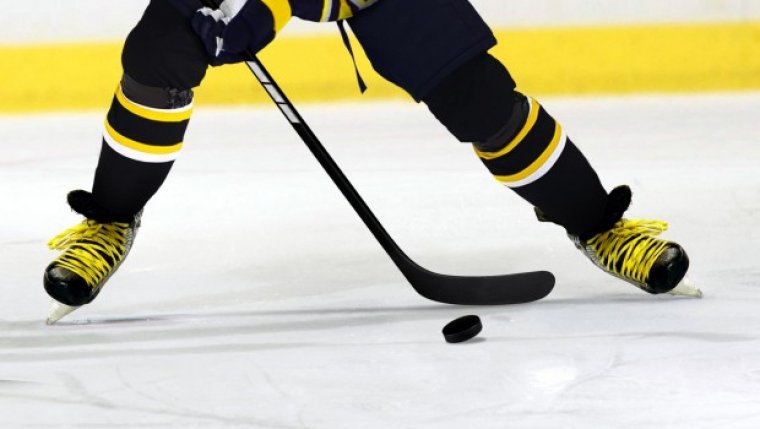 WINNIPEG — A lawyer representing some Indigenous hockey teams in Manitoba is arguing in court that all the "white teams" got together and formed a new Junior B league which excludes First Nations.

All of the teams were part of the Keystone Junior Hockey League until May when five teams left to create the Capital Region League.

"White teams quietly got together and removed themselves leaving behind the First Nations teams," lawyer Jamie Kagan told court Wednesday.

The First Nations teams complained, and a Hockey Manitoba tribunal ruled that former KJHL players would need a release to play in the new league and pay a $500 fee. The decision was to protect the KJHL from a mass exodus of players, which Kagan argued would spell the end of the league.

But that didn’t happen before the new league hit the ice in October.

Kagan is asking the judge for an injunction pending a trial. Hockey Manitoba was to respond to Kagan’s arguments Wednesday afternoon.

The KJHL had been a successful league representing teams from across the province since it was formed in 1977, Kagan said.

The Peguis Juniors were the championships of the league the last three years and the First Nation recently built a multi−million−dollar facility to showcase the team. The First Nations also contributed funds to bring the southern teams in for games, Kagan said.

"If this was about money we wouldn’t be here," he said. "(They) just don’t want to play the First Nations teams."

The new league’s actions are against the spirit of reconciliation and are separating Indigenous and non−Indigenous players, he said.

Kagan also dismissed the new league’s explanation that it was formed because parents were concerned about long bus drives after 16 people were killed and 13 were injured when the Humboldt Broncos junior hockey team bus collided with a semi−truck in Saskatchewan.

Kagan said it is a shorter drive to Peguis First Nation for many of the hockey teams in the Capital Region League.

"These kids have been on buses since before they hit puberty and they do it because they love the game," he said.