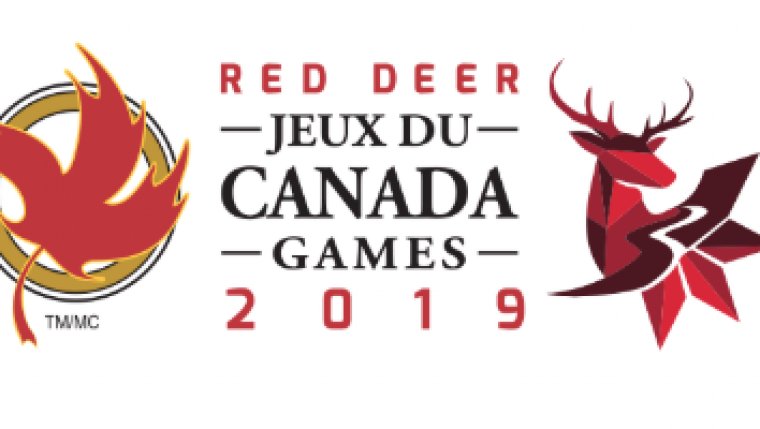 WINNIPEG - Hockey Manitoba is pleased to announce the roster for the U16 Male Team Manitoba who will now go on to participate in the 2019 Canada Winter Games in Red Deer, Alberta February 14-23, 2019.

The roster for the U16 Team Manitoba sees an even split with 10 athletes from Winnipeg and 10 athletes from the rural regions within the Province. Representation on the roster is spread between both of the midget RHA programs, the MMHL and Winnipeg U17 Prep league.

The U16 Team Manitoba will be led by Head Coach Garth Mitchell (Yellowhead) who will be attending his second Canada Winter Games as a coach with Team Manitoba. Filling out the coaching staff is Brad Purdie (Winnipeg), who will be attending his second Canada Games and Dan Eliasson (Winnipeg) who returns after head coaching Team Manitoba in 2018. Support staff for 2019 are goaltending coach Brian Elder (Westman South), equipment manager Jody Norminton (Brandon), athletic therapist Brenna Cyr (Sekirk) and apprentice coach Scott Antaya (Winnipeg).