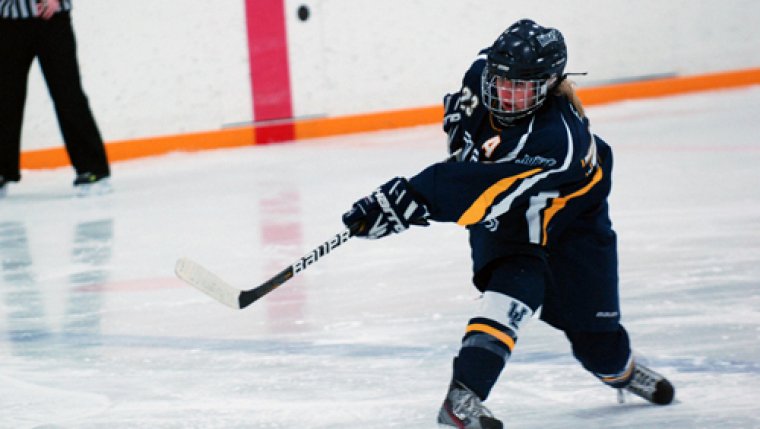 LETHBRIDGE, Alta. — The head coach of the University of Lethbridge women’s hockey team is to receive more training after the school investigated a formal harassment complaint filed by six of her players.

In documents obtain by the Lethbridge Herald the players outlined 21 complaints against Michelle Janus.

They included claims the coach told a player she had to do mandatory counselling because of a suicide attempt; that bullying was allowed; and that players had to pay between $2 and $20 into a fine jar for broken rules, some of which involved their sexual history.

The players alleged the coach used ice time to threaten players, was disrespectful to people on the team and threw and broke equipment.

The university would not talk about the results of its investigation.

But in a decision dated July 31, the school told the players that while "the policy on harassment has been violated," Janus would remain as head coach and undergo more in−depth education and training.

"There were certain incidents assessed ... as ongoing coaching and instruction for the sole purpose of improving performance," the report said. "Other incidents ... created an intimidating environment."

"There is a difference between being intense and being abusive," Jensen said in a interview.

CTV said Janus did not return its request for comment.

The school said a code of conduct will be established in the year ahead to improve the environment around the team.

Janus was named head coach of the women’s hockey program in June 2015.

— By Nick Kuhl at the Lethbridge Herald and CTV Calgary.