The Only Canadian Woman to Have Her Name on The Stanley Cup, Has Died 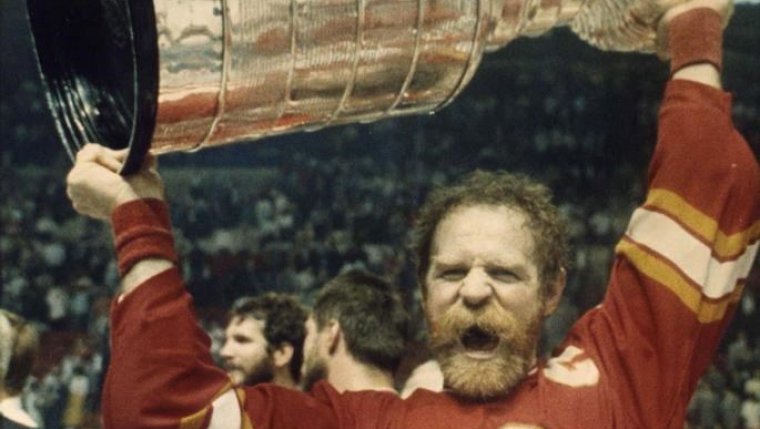 CALGARY — Sonia Scurfield, the only Canadian woman to have her name engraved on the Stanley Cup, has died at Foothills Hospital in Calgary at the age of 89.

Her death was announced late Thursday by Sunshine Village ski resort, which is owned by her family.

"It is with a heavy heart that we relay the passing of Sonia Scurfield, the matriarch of the Scurfield family," the ski resort wrote on Facebook. "She will be sorely missed."

Born Sonia Onishenko in September 1928, she married Ralph Scurfield in Edmonton in 1954.

The family purchased Sunshine Village in Banff National Park in 1981 and turned it into a winter ski destination.

Ralph Scurfield was also one of the founding owners of the Flames when they brought the team to Calgary from Atlanta in 1980. His wife took it over after he died in an avalanche while heli−skiing in 1985.

"After the funeral, my mother said, ’You have to go to the game,’" Scurfield, who had cancer, recalled in a recent interview with Sportsnet. "Everybody was mourning his death and, if I went then, we’d all cry together."

The Calgary Flames won the Stanley Cup in 1989 and, as a co−owner, Sonia Scurfield’s name was added to hockey’s holy grail.

On the plane ride home from Montreal after the win, someone cut the locks off the Stanley Cup’s case and brought the trophy onto the plane.

"The plane went crazy," then−Flames captain Lanny McDonald told Sportsnet in the same video. "Everyone had their pictures taken with the Cup and one of the coolest pictures was of Sonia Scurfield and the other owners — and you could see they are on the plane."

Scurfield said in the interview that it was an unforgettable trip home to Calgary.

"That ride home, I’ll never forget," she said. "It was a feeling you’d never expect and you’d never get again."

Scurfield, who gave up her ownership share in the Flames in 1994, also raised seven children in Calgary.

In a statement released Friday, the Flames organization said it is deeply saddened by Scurfield’s death.

"Sonia lived a life of devotion to her family and her community," said Flames president and CEO Ken King. "The Scurfield family was an important part of bringing the NHL to our city and we will be eternally grateful.

"We will miss Sonia’s friendship, wisdom and support."