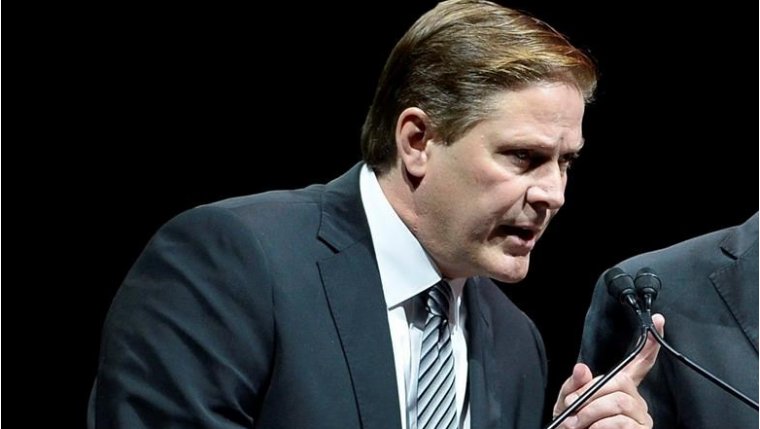 Lee was charged with second−degree harassment on Friday after being arrested and spending Thursday night in jail.

The Senators say team officials are reviewing the situation.

Erie County District Attorney John Flynn says Lee was attending an NHL function Wednesday night when he requested a shuttle to transport him back to his hotel.

Flynn says Lee made vulgar comments about his own genitals and rubbed the shoulders of the 19−year−old male driver, who reported the incident to the hotel’s security chief.

Lee has spent 23 seasons with the Senators and just completed his fourth as assistant GM.

This story has been corrected to show that the alleged incident happened Wednesday night, not Thursday night, according to new information from prosecutors.