No Junior Hockey Yet 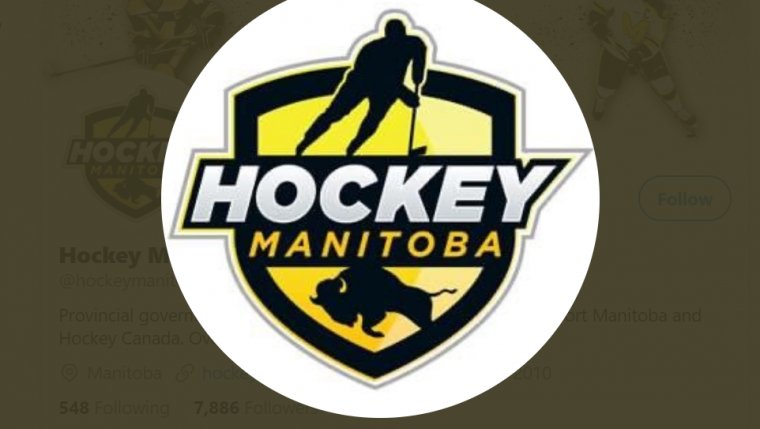 WINNIPEG - The governing body for junior hockey in the province says there won't be any tournaments for at least a few more months.

Hockey Manitoba says the soonest a tournament can happen is November.

The hope was that sanctioned events could begin September 1st but because of spiking COVID-19 numbers, there will be no tournaments or events for now and that includes out-of-province travel.

This decision, based on recommendations from health officials, has forced the cancellation of a showcase in early October.