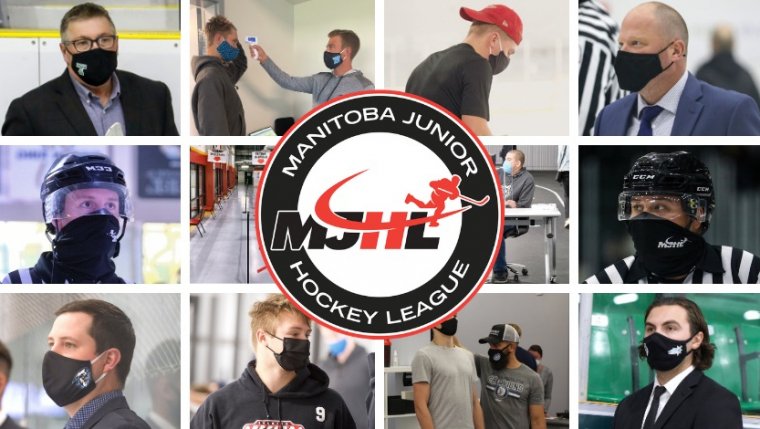 WINNIPEG - The Manitoba Junior Hockey League has cancelled the remainder of its season including regular season games and the playoffs.

"After multiple discussions with Public Health, representatives of the Provincial Government, Facility Managers and Stakeholders, The MJHL Board of Governors have determined that the resumption and completion of the 2020-21 regular league / playoff season is not feasible due to current conditions."

In a statement, the league goes on to say that it's become unrealistic to continue operating in a state of hope with so much uncertainty and no timeline provided.

#MJHLNews | As a result of current public health restrictions, the Manitoba Junior Hockey League has made the extremely difficult decision to cancel the remainder of the competitive season which includes regular season games and playoffs.