MFMHL Player of the Week 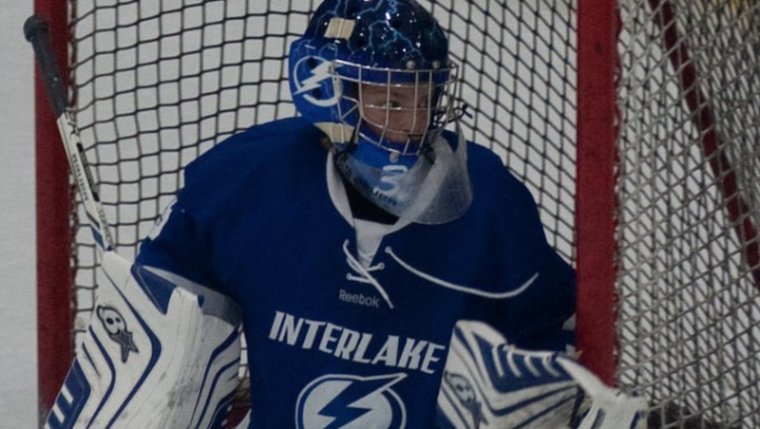 MANITOBA - The MFMHL is pleased to announce that Interlake Lightning goalie Anya Epphas been selected as the CCM-Selkirk Source for Sports Player of the Week ending December 2.

Epp, a grade 9 student from Stonewall, played the Winnipeg Avros on November 28th stopping all 38 shots she faced to earn a 1-0 shut win that gave the Lightning their first MFMHL win of the season. Epp followed that up by earning her team another point in a 2-1 shootout loss against Central Plains Capitals on November 30th when she stopped 48 of 49 shots through regulation and OT before losing in the shootout. Epp faced 87 shots over 2 games allowing only the 1 goal in back stopping her team to 3 of 4 points.