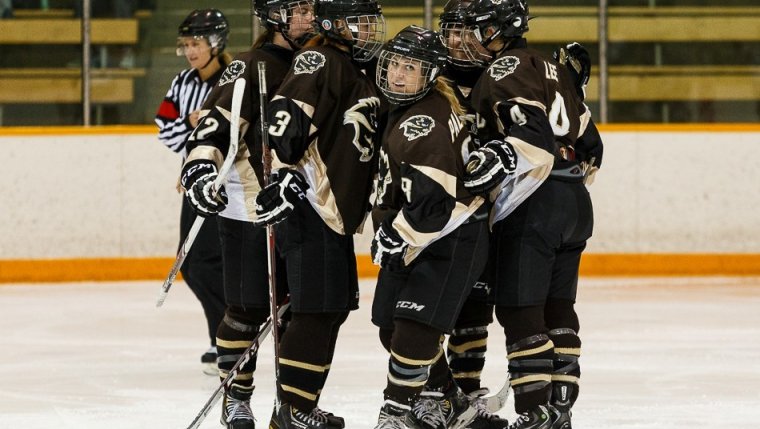 WINNIPEG, MB - The Manitoba Bison women's hockey team was named the Number One seed for the 2018 U SPORTS Championships at Western University this coming weekend.

The Bison women’s hockey team are the Canada West champions after winning the 2018 Final Four on March 2. This is the sixth time Manitoba will play in the finals, their first game will be the quarter-final against Number 8 seed Queen’s on Friday afternoon. Manitoba has not played the 2018 OUA (Ontario University Athletics) finalist this season and have not met them during the national championships.

Manitoba last earned a nationals berth in 2011 and finished sixth. The Bison had a fourth place finish in 2009. The program best showing is three bronze medal finishes at U SPORTS Nationals. In 2008, Manitoba was third and again was third place in 2007. In the first national appearance for the Herd in 2005, Manitoba also placed third.