Locals Still In The Hunt 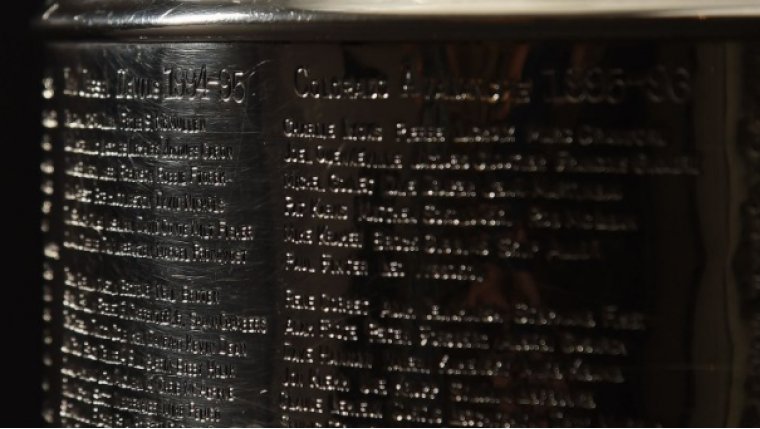 WINNIPEG - The Jets may be out of the Stanley Cup Playoffs but there are several players from Winnipeg and Manitoba on other teams who could still go all the way.

The remaining team playing with the most locals is the Vegas Golden Knights. Ryan Reaves, Mark Stone, Keegan Kolesar and Cody Glass (injured) are all from Winnipeg, while Zach Whitecloud is from the Sioux Valley Dakota Nation near Brandon.

However, there's also Jonathan Toews on the Chicago Blackhawks, Alex Steen with the St. Louis Blues and Max Domi from the Montreal Canadiens - just to mention a few others.

In total, there are almost two dozen Manitobans who continue to have a chance at hoisting the cup.