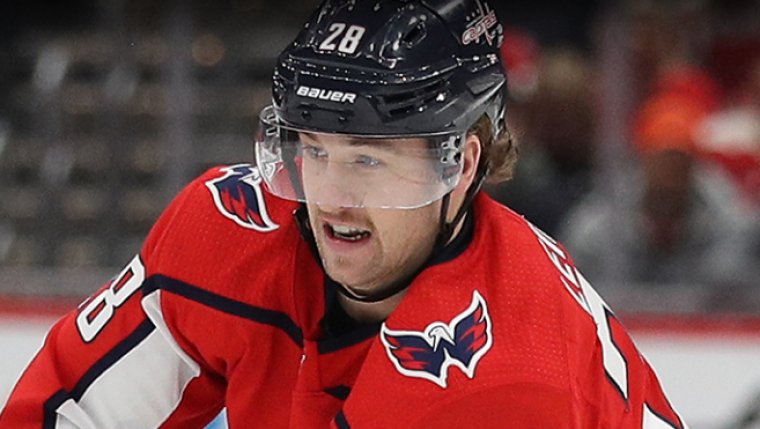 WINNIPEG - Winnipeg-born Brendan Leipsic has been placed on waivers as the Washington Capitals prepare to terminate his contract. He apologized for saying horrible things in private messages on social media that somehow leaked out but that apology apparently won't save his job. The 25 year old forward talked about women and their weight. He also spoke about drug use and other NHL players and their wives. His brother Jeremy who was also involved in the now very public online conversation has also been booted by his hockey team, the Bisons at the University of Manitoba.