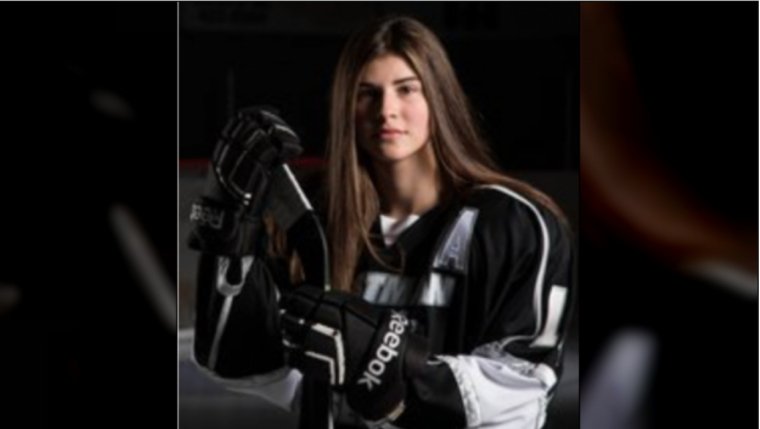 The MFMHL is pleased to announce that Eastman Selects’ forward Kylie Lesuk has been selected as the CCM-Selkirk Source for Sports Player of the Week for Week 2 ending October 7, 2018.

Lesuk picked up 4 points (1 G / 3 A) in the Selects 8-1 victory over the Interlake Lightning on Saturday October 6 before having a strong game at both ends of the ice in a tight 1-0 loss to the Winnipeg Ice on Sunday October 7.

Lesuk who is in her third year with the Selects as a grade 11 student has been selected as an assistant captain for the second year in a row. Lesuk attends Springfield Collegiate in Oakbank where she maintains an honour roll status. Lesuk is currently still on Hockey Manitoba’s Final 27 Program of Excellence list for the Canada Games in February 2019. As time permits within her busy schedule she continues to officiate hockey.