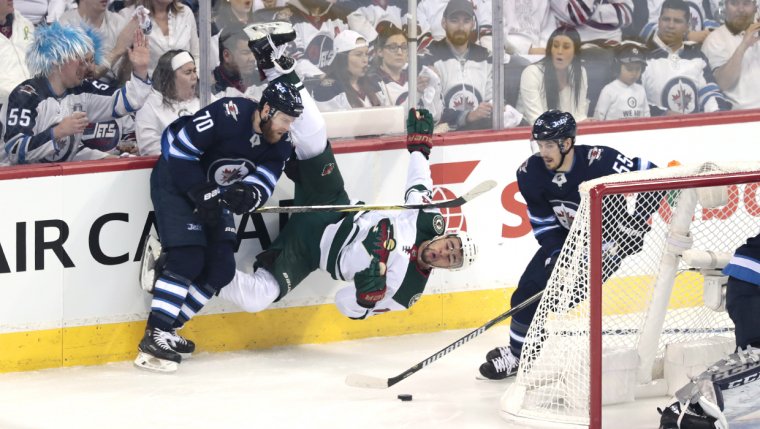 “I had another fantastic weekend on ice with the kids and with players at the golf tournament,” said Scheifele, KidSport Winnipeg Athlete Ambassador. “There is such a great team who worked on raising this incredible amount of money for kids; from all the guys who gave their time helping out, to all the KidSport volunteers. It’s their dedication combined with the continued commitment and support from sponsors and participants year after year that allows KidSport Winnipeg to continue giving kids the chance to play the sport they love. It really makes me so proud and humbled to be a part of such a generous and giving community.”

All proceeds from both events will pay registration fees for kids in Winnipeg so they will be able to participate in sports.

“We are so pleased with the success of Mark’s camp and tournament and that all participants had such a great time!” said Rick McGregor and Mike Witoski, KidSport Winnipeg co-chairs. “It’s Mark’s passion and dedication that drives both events and we are grateful for all the time he invests in helping the kids in our community. We would like to extend a heartfelt thank you to Porsche Centre Winnipeg and FXR for their incredible ongoing support and also to all the other sponsors and participants that give so generously and so clearly understand the importance of getting kids off the sidelines and engaged in sport. Last but not least, thank you to all the players and KidSport volunteers that gave so much of their time and energy to both events – we appreciate it more than we can say!”