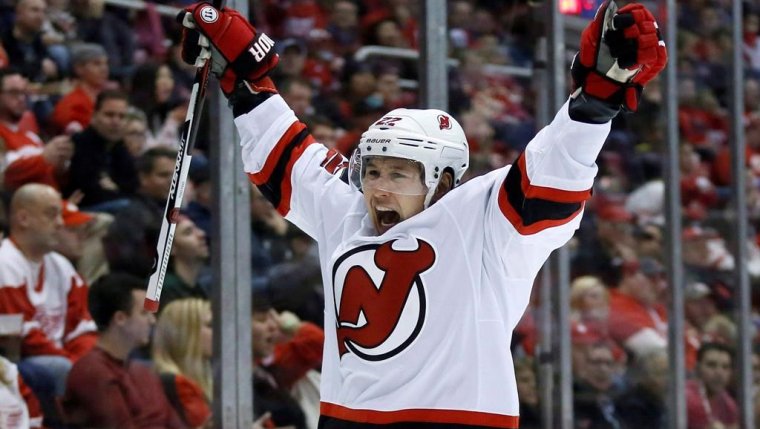 BRANDON, Man. — Jordin Tootoo, the first Inuk player in the history of the NHL, has announced his retirement from the league after 13 seasons.

Tootoo made history when he was selected by Nashville in the fourth round, 98th overall, of the 2001 NHL draft.

He played most of his career with the Predators and also spent time with Detroit, New Jersey and Chicago. He last played in the 2016−17 season, when he had two goals and an assist in 50 games with the Blackhawks.

The 35−year−old from Rankin Inlet, Nunavut, announced his retirement in Brandon, Man., where he became a star with the Western Hockey League’s Wheat Kings.

"When I came to Brandon in 1999, I didn’t think of myself as an Indigenous role model, I was just a hockey player that would fight with everything I had to make the NHL," Tootoo said.

"This community embraced me and looked beyond my background and just judged me for how I played the game. And it’s pretty special and symbolic to come full circle and be back here to announce that I have retired from the NHL."

Tootoo scored 93 goals, 209 points and accumulated 874 minutes in penalties in 220 career games with the Wheat Kings.

He ranked third on the club’s all time list for penalty minutes and is the 11th highest scoring right−winger in franchise history.

"I look back and I reflect on my hockey career and the opportunities it’s given me away from the game," Tootoo said. "Personally I didn’t think it would go this far but I am grateful for everything that’s put in front of me — it’s been a tremendous ride."