Humboldt Broncos Will Play Next Season 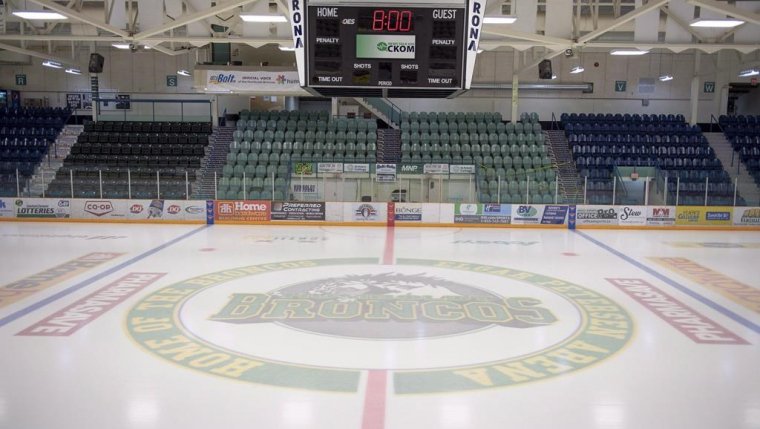 HUMBOLDT, Sask. — The Humboldt Broncos hockey club says a team will be ready to hit the ice in time for the 2018−19 Saskatchewan Junior Hockey League season.

The club says in a news release that it’s recruiting a head coach and general manager to replace Darcy Haugen.

Haugen was one of 16 people killed on April 6 when the team’s bus and a semi−trailer collided in rural Saskatchewan.

It’s unclear whether any of the 13 players injured in the crash will play.

The team says 80 prospective players will be asked to an invite−only camp from May 25 to May 27 in Saskatoon.

They say they will make every effort to ensure current season−ticket holders get first right of refusal on their seats.