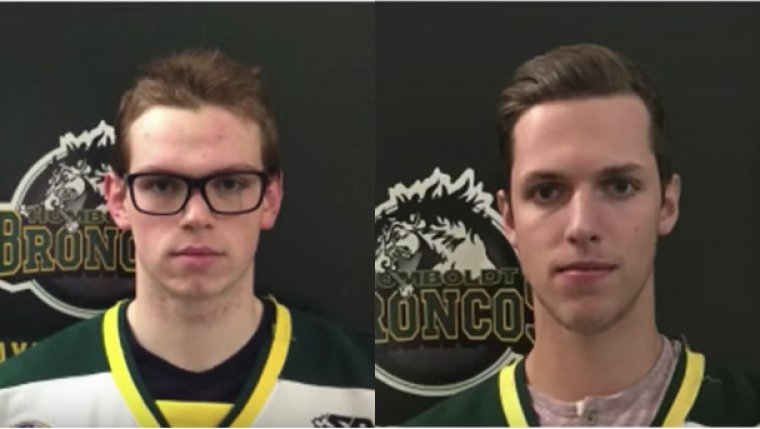 WINNIPEG, MB - Apologies are being made today after two of the players on the Humboldt Broncos bus were were incorrectly identified as the other, according to officials.

Saskatchewan Authorities released a statement today regarding the misidentification:

"The Office of the Chief Coroner apologizes for the misidentification and any confusion created by it," the Ministry of Justice said in a statement. "The Coroner's office extends its deepest sympathies to the families and friends of those who lost their lives as well as those who were involved in the collision."

Parker Tobin, was 18-years-old, he was misidentified as Xavier Labelle. Xavier is injured but did survive the bush crash that killed 15 including Parker Tobin. 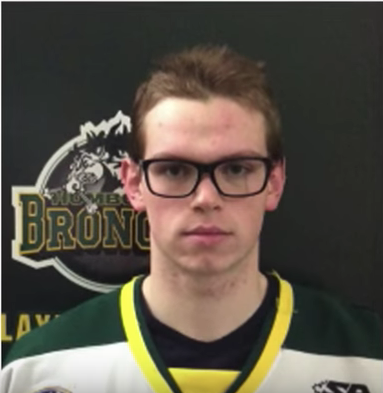 There are several reports that claim that dental records initiated the coroner's office review of the list of those killed, those reviews eventually confirmed the two players had been misidentified.

Humboldt Broncos said in a statement on misidentifications: 'Our hearts and prayers go out to the Labelle and Tobin families this morning, as we continue to do everything in our power to support all families of victims of this tragedy and every member of the Humboldt Broncos community.'