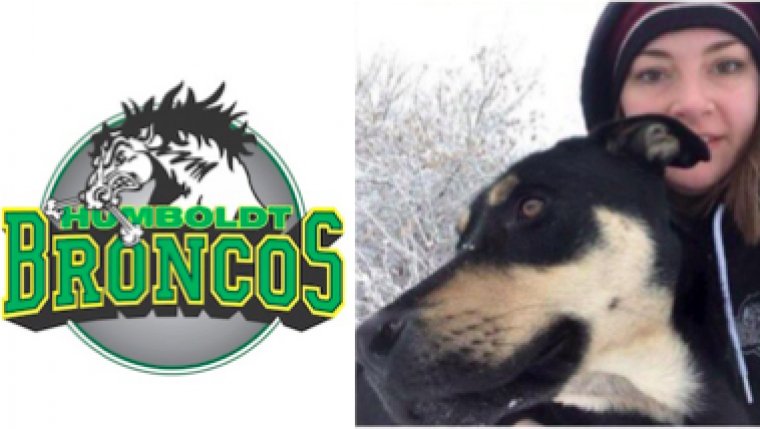 WINNIPEG, MB - The death toll from the Humboldt Broncos bush crash has risen to 16 with the death of 24-year-old Dayna Brons earlier today.

Dayna was the Humboldt Broncos’ trainer for the team for almost two years.

Dayna was among the orginal 14 people injured in the collision and had been listed in critical condition since the crash.

Friends and players from lacrosse and soccer teams that Brons had worked with were showing their support for her on social media, including Hayley Wickenheiser. 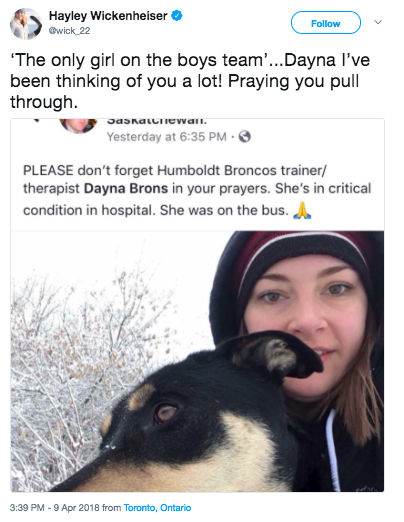 It was reported earlier this week that the truck involved in the crash belonged to Adesh Deol Trucking Ltd., from Calgary. The company has been taken off the road by Alberta Transportation. According to reports, the decision to suspend the company’s safety fitness certificate was standard procedure.