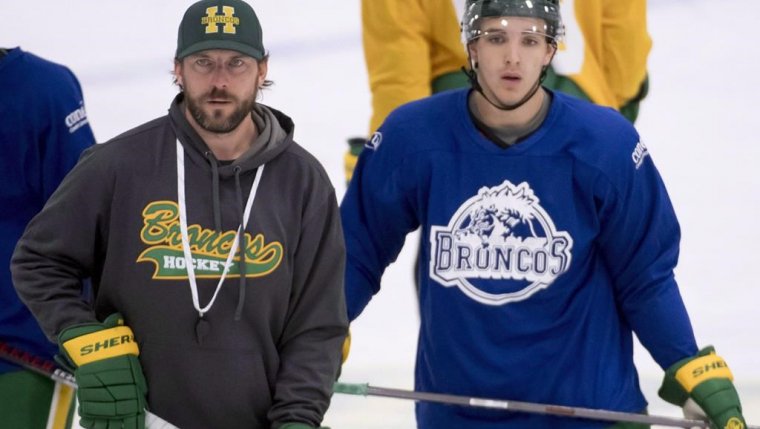 HUMBOLDT, Sask. — Nathan Oystrick has stepped down as head coach and general manager of the Humboldt Broncos.

The 36−year−old Regina native was hired in July, three months after 16 members of the junior hockey team, including former coach Darcy Haugan, were killed in a bus crash.

In a tweet, Oystrick said "Despite the extreme stress and constant pressure of working with the organization, I gave them everything I possibly could and am proud of their performance, and mine, this season."

The Broncos are fourth in the Saskatchewan Junior Hockey League with a record of 21−13−2−1 this season.

Prior to becoming a coach, Oystrick played 65 NHL games with the Atlanta Thrashers, St. Louis Blues and Anaheim Ducks.

Oystrick was one of more than 50 applicants for the Broncos’ coaching job.

The team’s 2018−19 season opener was shown across the country on TSN.

The Broncos were chosen as newsmaker of the year and news story of the year in 2018 in an annual survey by The Canadian Press.