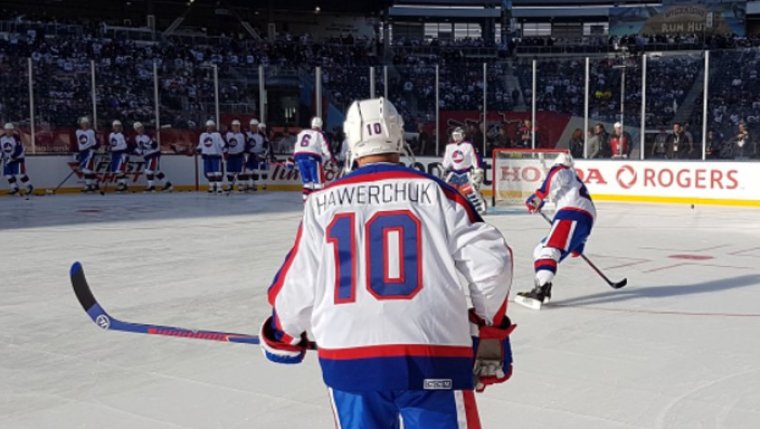 My dad is back in his fight against cancer due to a resurgence of this terrible disease. We are praying for him and he will continue to fight hard

After his stomach and part of his colon were removed, Dale wrapped up chemotherapy in April.

He was originally diagnosed last August.