Do You Know These Winnipeggers in The Stanley Cup Finals? 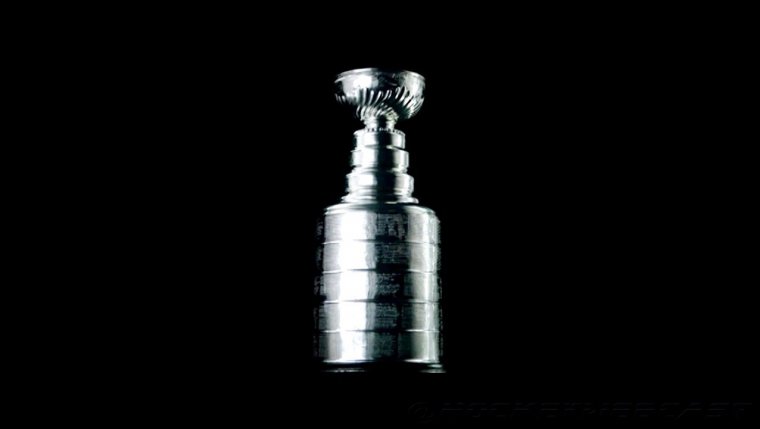 WINNIPEG - We never hear about the many successful daughters and sons of the our city and province. There are hundreds of Manitobans who've made a positive impact in the world, attained international recognition for sports, music, acting, arts and more.

Manitoba Post wants to celebrate these Manitoban's with our weekly feature titled, "Do You Know These Winnipeg Celebrities?" Every Sunday morning we will feature two people born in Winnipeg and Manitoba that have made themselves a success in their chosen field.

This Sunday it only made sense to feature all of the people born in Winnipeg that are playing in the Stanley Cup Finals, which starts tomorrow.

One the Las Vegas Golden Knights: 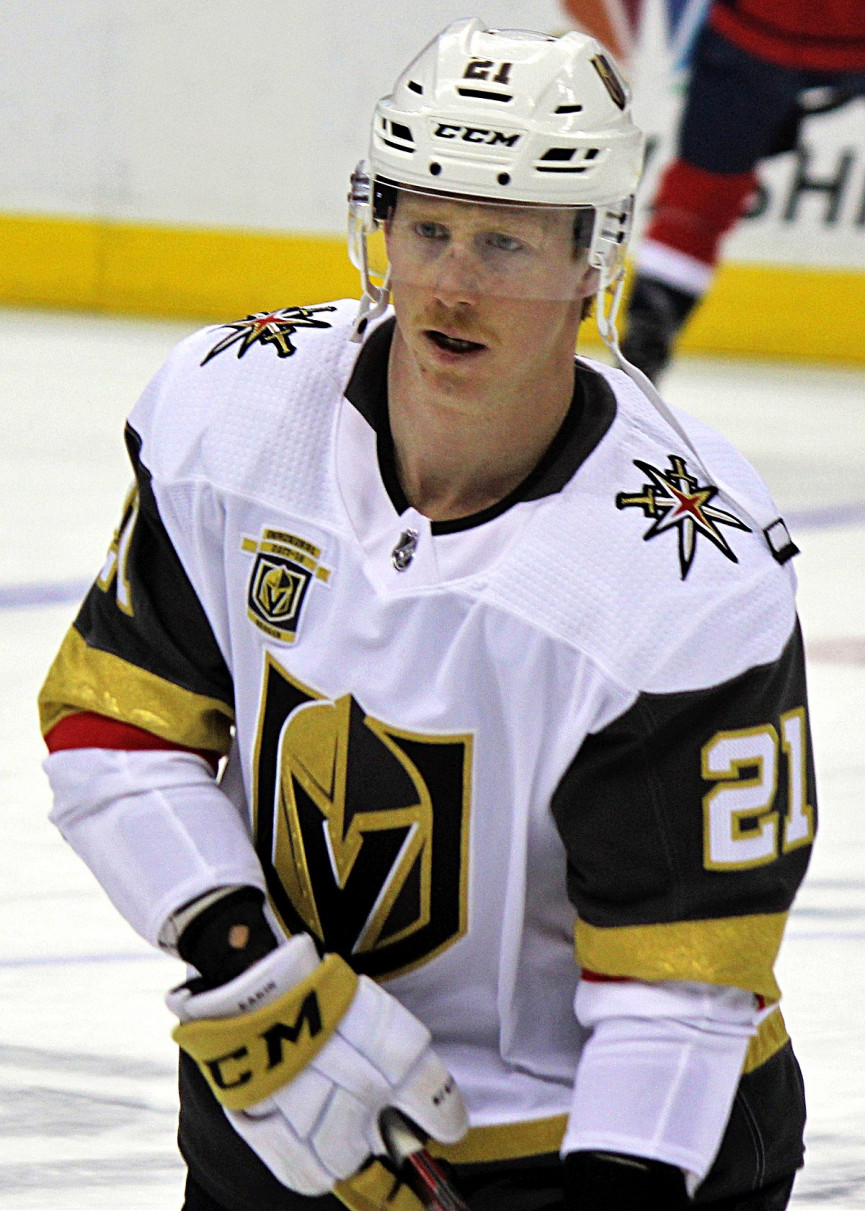 Cody Glass - Drafted by Vegas 6th overall in the 2017 draft. He is not playing with the team this season. 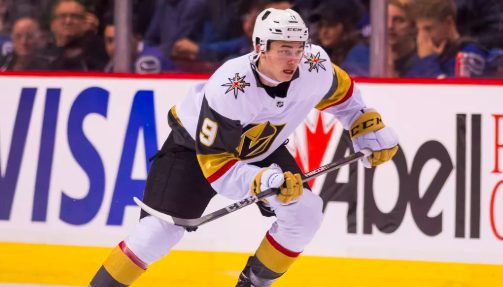 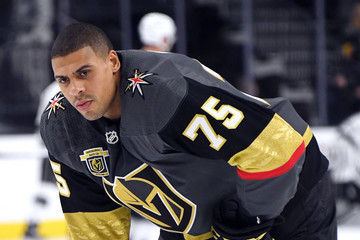 On the Washington Capitals: 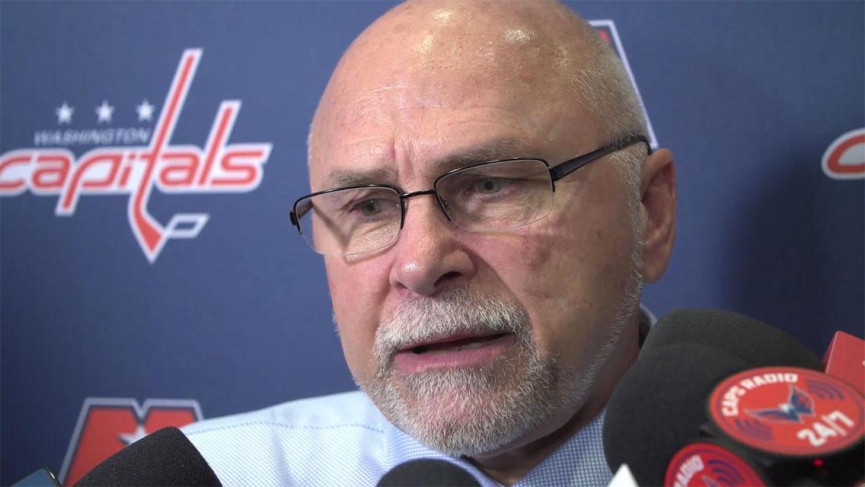 Madison Bowey #22 - He played 51 games this season before being re-assigned to the Hershey Bears of the AHL. 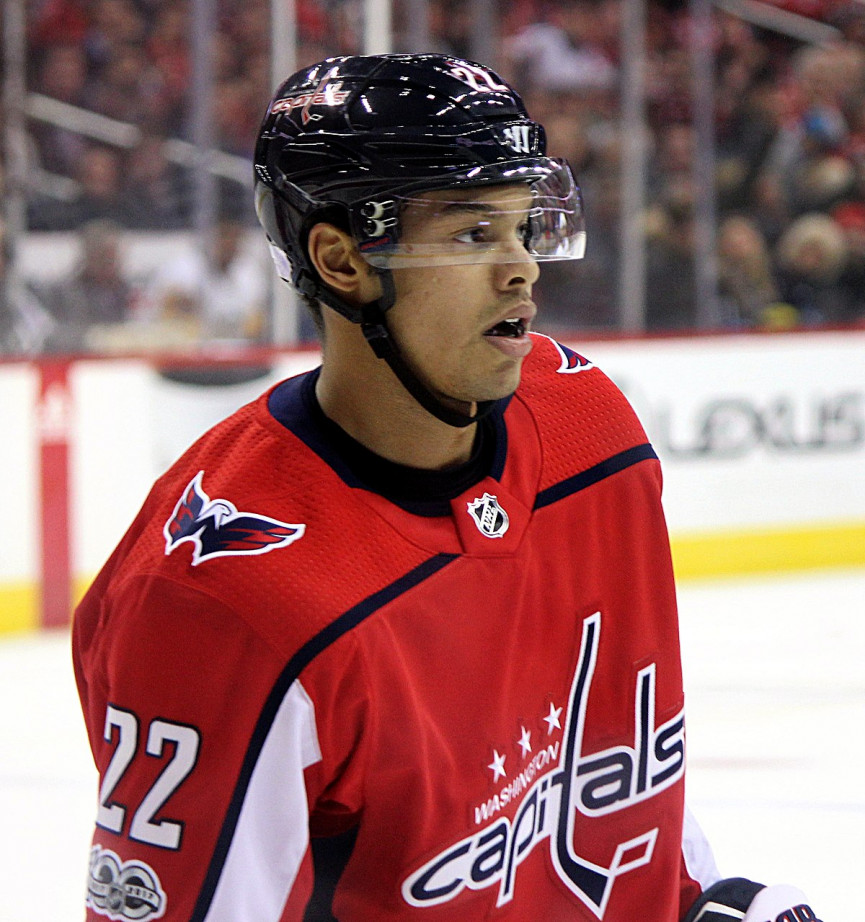