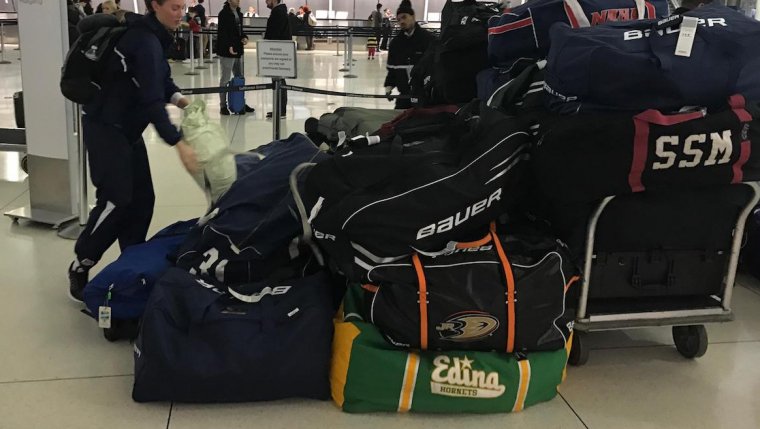 BUFFALO, N.Y. — Authorities say a 77−year−old man has been arrested for trying to smuggle marijuana across the Canada−U.S. border in hockey bags in the trunk of his car.

Federal prosecutors said Friday that Nerio Frank Fogazzi, of Canada, was arrested May 21 as he tried to enter the United States at the Peace Bridge connecting Buffalo, New York to Fort Erie, Ontario.

They say Fogazzi told a Customs officer he was coming to the United States to shop but he could not say where.

Fogazzi was arrested on charges including importing marijuana from Canada into the United States.

Information on an attorney for Fogazzi was not immediately available.