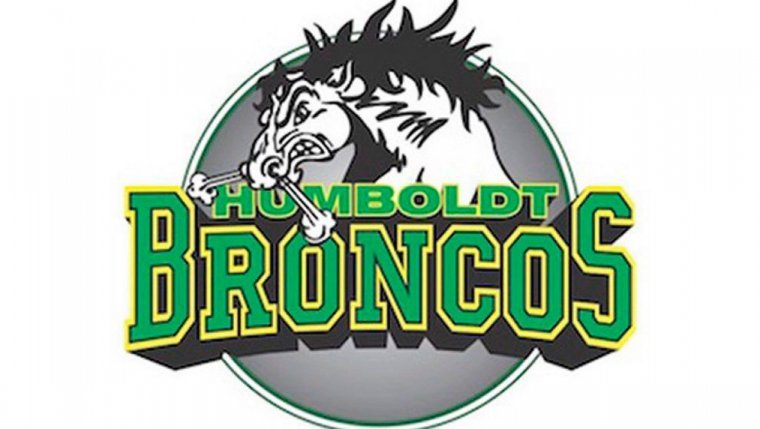 ROSETOWN, Sask. — Officials say a former Humboldt Broncos player and his family were among the six people who died in a car crash in southwestern Saskatchewan on Friday.

The Saskatchewan Junior Hockey League expressed its condolences for the death of 26−year−old Troy Gasper of Rosetown, Sask., noting he was a former Bronco.

An elementary school in Rosetown also said one of its students, Kael Gasper, and her family were killed in the collision.

Police say the family of five — including three children aged six, four and two — died after their SUV was involved in what RCMP described as a head−on collision with another vehicle just north of Elrose, Sask.

The 71−year−old woman driving the other vehicle, who police say was from the Swift Current, Sask., area, also died in the crash.

Gasper played with the Broncos for two seasons between 2009 and 2011.

The team was hit by tragedy earlier this year when a bus carrying the team collided with a semi−trailer in rural Saskatchewan, killing 16.