A Special "Meet These Manitobans" 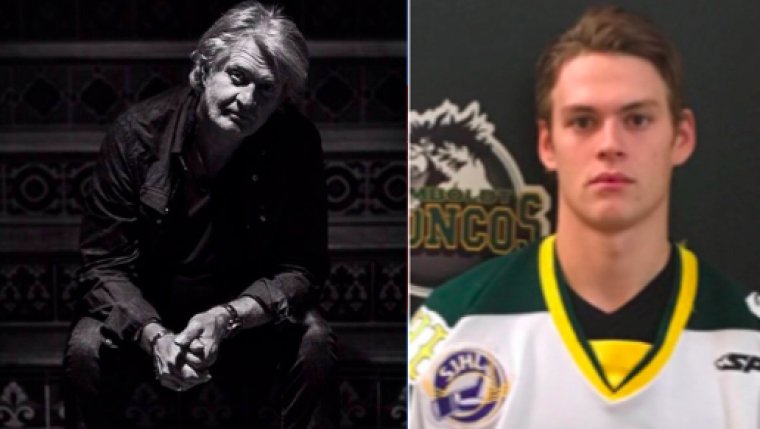 We want to change that with our weekly feature titled, "Do You Know These Famous Manitobans?" Every Sunday morning we will feature two people born in Winnipeg that have worked hard and made themselves a success in their chosen field.

This week is extra special. Given the recent events on a highway in Saskatchewan we want to be sure you knew these two special Manitoban's. 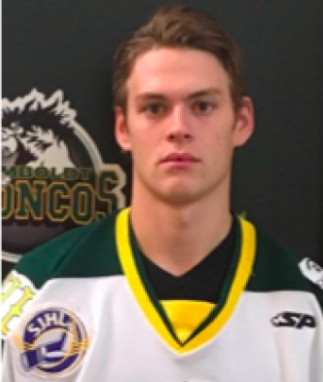 The second is Tom Cochrane. It's really no secret Tom is Manitoban. He had a highway named after him and always makes time for his home. This week Tom did an extra special performance, one that he didn't want to do at first. 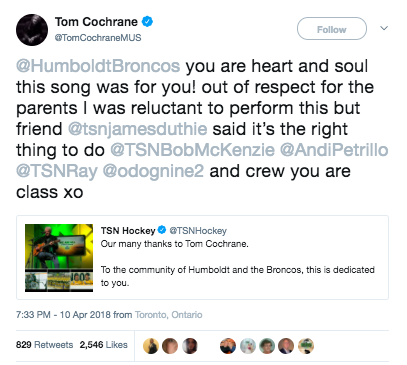 Tom reworked the lyrics of his song “Big League” for a special performance honouring the Humboldt Broncos.

Here's Manitoba's Tom Cochrane singing that song that has so much more meaning today.