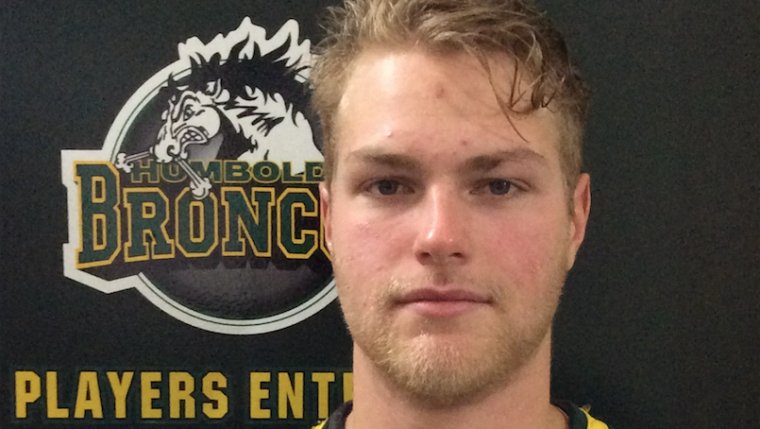 OSHAWA, Ont. — Another Humboldt Broncos player has signed with a hockey team at an Ontario post−secondary institution.

Bryce Fiske, a 20−year old defenceman from La Ronge, Sask., has committed to play hockey for the Ridgebacks at the University of Ontario Institute of Technology in September.

He describes him as a tough, hard−nosed kid who plays the game hard and has a great skill set.

Fiske, who has enrolled in the faculty of business and technology, says he’s looking forward to playing university hockey.

He was one of 13 players injured April 6 when the junior hockey team’s bus and a semi−trailer collided in rural Saskatchewan.