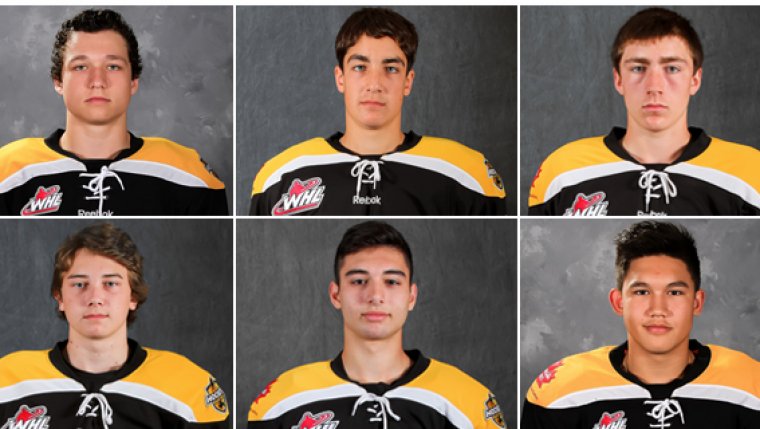 Every hockey player has a dream of playing for their country. Forty of Canada’s top junior hockey players begin their quest to fulfill the dream of representing Canada.

Six Manitoba players are among the forty hopefuls all vying for a chance to play for Canada at the 2019 IIHF World Junior Championship. Players have received official invites to wear the red-and-white at this summer’s Sport Chek World Junior Showcase in Kamloops, July 28 to August 4th.

This camp is not all fun and games, about half of those who attend will not make the team come final cuts this winter. Chances are good for all the invitees because only three players from last year's gold medal-winning team have received invites: Robert Thomas, Alex Formenton and Maxime Comtois.

The six players from Manitoba include: Defencemen Calen Addison from Brandon, Josh Brook from Roblin and Jett Woo from Winnipeg. They will be joined by forwards Connor Dewar from The Pas, Cody Glass from Winnipeg and Stelio Mattheos also from Winnipeg.

Both Team Canada White and Team Canada Red will play their first split-squad games of the World Junior Showcase on July 31st against United States Blue and United States White, respectively, at the Sandman Centre in Kamloops.