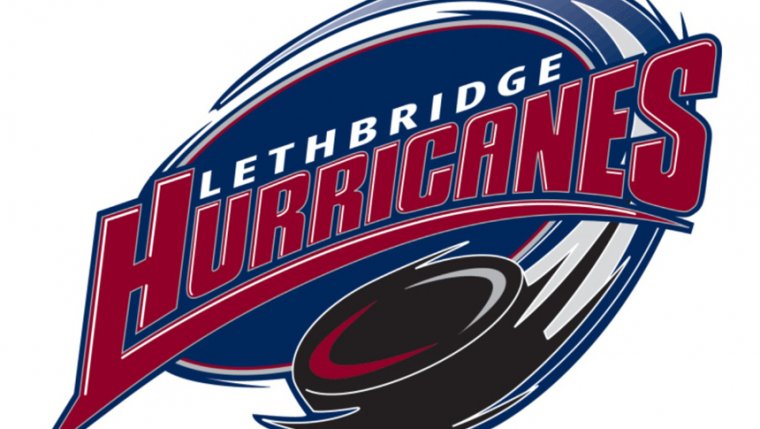 CALGARY — A player from the Lethbridge Hurricanes hockey team is in a medically induced coma after he and two others were injured at a campfire on the weekend.

His family said that he’s been placed in a medically induced coma due to his injuries.

"He is receiving exceptional medical care in an intensive−care unit in Calgary," Barb, Rene, Cara, Sean and Rachel Vandervlis said in a statement. "He remains in critical condition."

Two others — Jordy Bellerive, a Pittsburgh Penguins prospect, and alumnus Matt Alfaro, who now plays for the University of Calgary Dinos — were also injured.

Bellerive, 19, and Alfaro, 21, are both in stable condition.

The Penguins said they’ve been in contact with Bellerive, who is "in good spirits and expected to make a full recovery."

"Dinos representatives have been in communication with the Alfaro family as Matt recovers in a Calgary hospital," said the Dinos. "We appreciate the support expressed for Matt and the two representatives of the Lethbridge Hurricanes involved."

The WHL said the campfire took place at the family home of Hurricanes alumnus Tyler Wong.

Wong’s family said that nine of his friends came over to stay the night before going golfing and camping on Saturday.

"In starting a campfire, the accident occurred," said the Wong family in their statement.

It said that both Wong’s parents were at home and they quickly transported the injured to hospital.

Alberta Health Services said an ambulance intercepted the car and took them the rest of the way to Calgary.

Cochrane RCMP have said they are investigating what happened at the fire, in the Bearspaw area of Rocky View County, but they have determined that a substance was placed into a fire pit that caused an explosion.