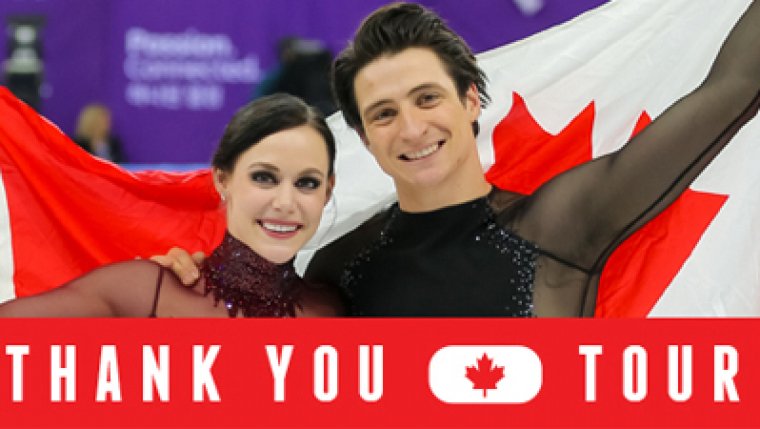 Toronto - Canada will get one more chance to see some of the world's greatest figure skaters as they take to the ice in 30 cities across the country and say, "Thank you".

Canada has produced the most talented figure skaters in the history of the sport with household names like Virtue, Moir, Chan, Osmond, Stojko and more who have reached the pinnacle of the sport in the Canadian Nationals, World Titles and Olympic Games. As a ‘thank you’ to their home country, these Canadian greats will embark on The Thank You Canada Tour, presented by Round Room this fall. Tickets will go on sale Friday, June 8, 2018 at the thankyoucanadatour.ca locally at http://tickets.keystonecentre.com 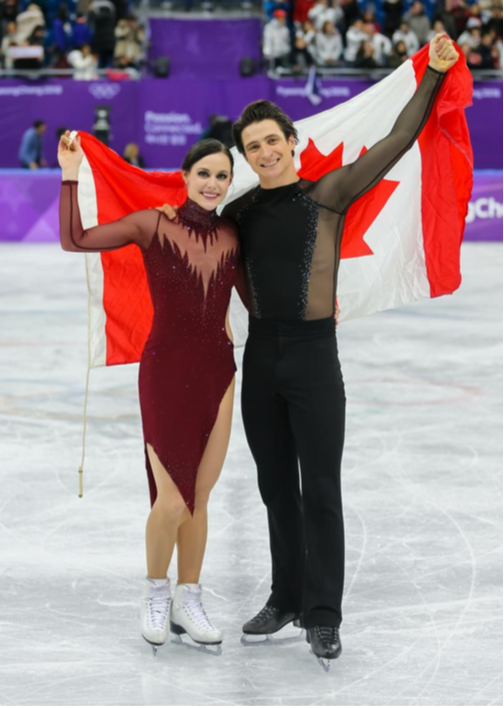 Launching October 5, 2018 in Abbotsford, BC, the cross-country tour will play in 30 cities, wrapping up in St. John’s, NL. Family, friends and long-time fans will have the special opportunity to see some of their favourite performances that put these Canadian darlings on the top of podiums around the world.

“This is a really unique show for our market,” said Jeff Schumacher, general manager, Keystone Centre. “We don’t get many skating shows through here – much less Olympic-calibre – we’re looking forward to this show.”