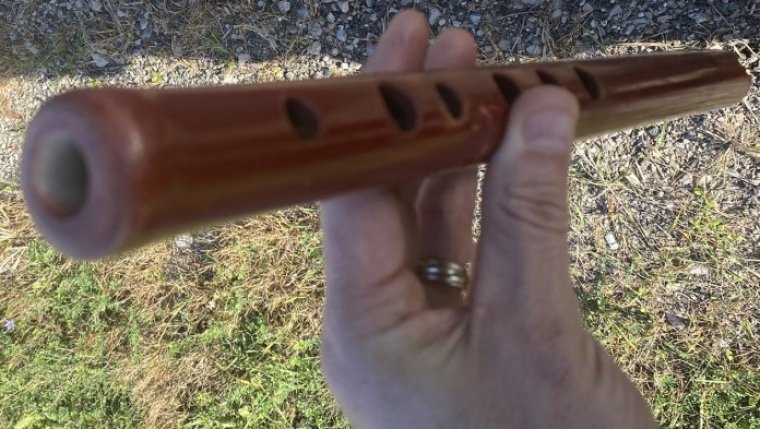 WINNIPEG - Manitoba’s Highway Traffic Act has had a $672 penalty for motorists who use electronic devices when driving since 2018, similar to laws in other provinces, but one driver really blew it recently and took distracted driving to a hole new level.

A police officer in Burlington, Ontario, conducted a traffic stop after a motorist was seen driving dangerously this past week and expected to locate a smartphone. Police say they were alarmed to find the driver was in fact jamming on a flute to a song on their iPod — both hands on their instrument, neither hand on the wheel. Investigators note the driver could face a fine to the tune of up to $150 under the Ontario Highway Traffic Act. No word on whether the flautist was playing Road to Nowhere or Highway to Hell.

Fortunately, a tweet by the Halton Regional Police Service trumpeting the incident convinced one motorist to cancel plans to practice on his bagpipes. 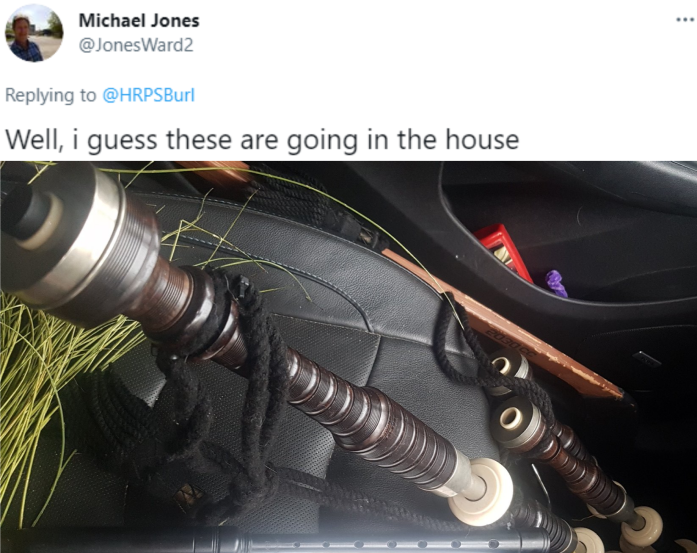 In March this year, a B.C. woman was given a $370 distracted driving ticket after an RCMP officer was told she had been swerving erratically because she was trying to take off her bra. And in April, police pulled over a driver for running a red light and were shocked to find a sheep in the back seat.

Another activity that obviously shouldn’t be done while driving, but is apparently done anyway: reading. This PSA features actual footage of a man reading a novel while said to be driving 120 km/h along an interstate in southern California in late October 2006.