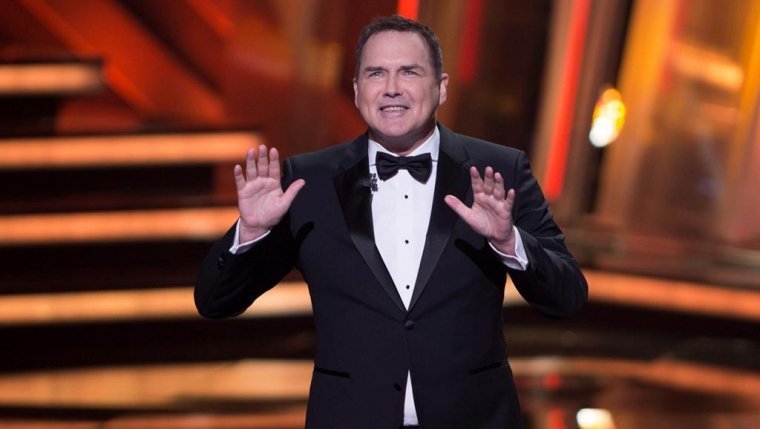 NEW YORK — Norm Macdonald’s comments about the MeToo movement and fellow comedians Louis C.K. and Roseanne Barr led to the "The Tonight Show" cancelling his appearance and spurred apologies from the comedian that could bring their own problems.

In a statement, NBC said it cancelled Tuesday’s appearance "out of sensitivity to our audience."

The former "Saturday Night Live" cast member told The Hollywood Reporter he was "happy the # MeToo movement had slowed down a little bit." Macdonald said people used to receive a second chance, but now "there is no forgiveness."

Macdonald mentioned Louis C.K, who was accused of sexual misconduct, and Barr, who was fired from her show in May.

"There are very few people that have gone through what they have, losing everything in a day. Of course, people will go, "What about the victims?" But you know what? The victims didn’t have to go through that," Macdonald said.

Then in an interview with radio host Howard Stern on Wednesday morning while explaining and apologizing for his remarks, Macdonald said "You’d have to have Down syndrome not to feel sorry" for the victims of sexual misconduct.

He had already tweeted an apology Tuesday night saying he would never defend the actions of Barr and C.K.

"If my words sounded like I was minimizing the pain that their victims feel to this day, I am deeply sorry," Macdonald tweeted.

His new talk show, "Norm Macdonald Has a Show," debuts Friday on Netflix.

A Netflix spokeswoman said the streaming service has no comment on Macdonald’s remarks, but Macdonald told Stern he had talked to Netflix Chief Content Officer Ted Sarandos about the interview and "he knows I’m a good guy."