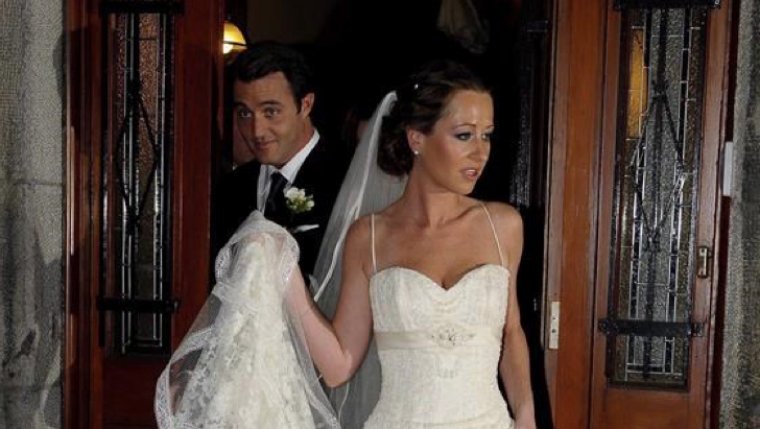 LONDON — All three of Ben and Jessica Mulroney’s children have been selected to be among the bridesmaids and page boys for Saturday’s royal wedding of Prince Harry and Meghan Markle.

The bridesmaids also include Princess Charlotte of Cambridge, the three−year−old daughter of Prince William and the Duchess of Cambridge, while the list of page boys is topped by their four−year−old son, Prince George.

Harry’s press secretary Jason Knauf had said earlier this month that all of the bridesmaids and page boys would be children.