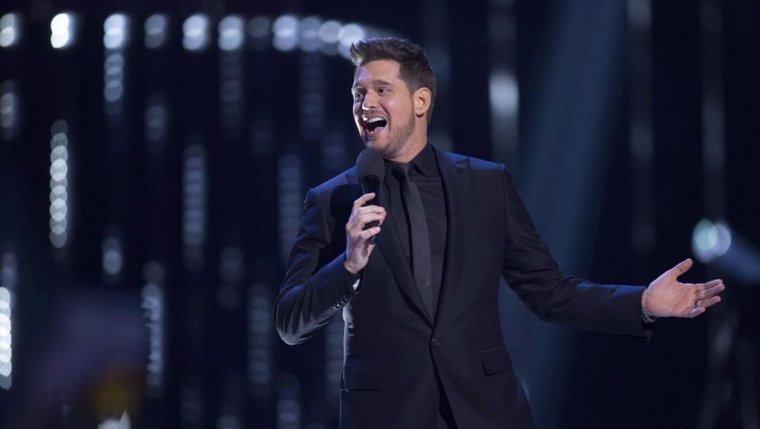 HOLLYWOOD, Calif. — Canadian crooner Michael Buble will be getting his own star on the Hollywood Walk of Fame next year.

The singer from Burnaby, British Columbia, is one of the entertainers named by the Hollywood Chamber of Commerce for the honour.

Others in the class of 2019 include actors Robert De Niro, Anne Hathaway and Daniel Craig.

Buble hosted the Juno Awards in Vancouver in March, where he announced that his wife, Luisana Lopilato, is expecting their third child.

Other accolades under the singer’s belt include two Grammys, a Canadian Screen Award and Governor General’s Performing Arts Award.

The 42−year−old returned to the stage this year after taking time off when his son Noah underwent treatment for an unspecified form of cancer.