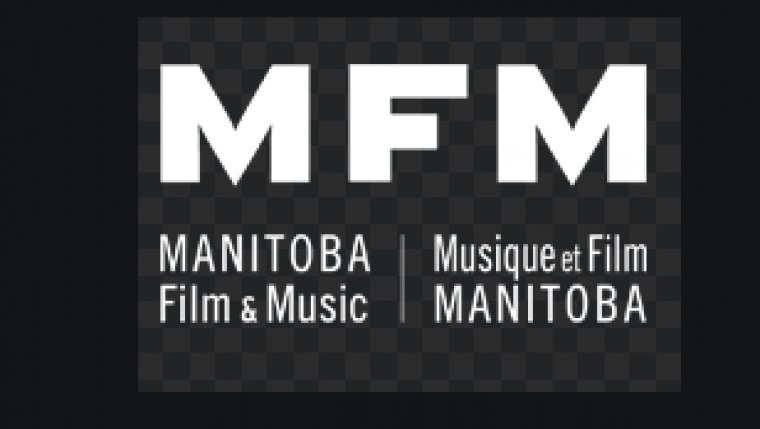 WINNIPEG - Two new members have been appointed to the board of Manitoba Film and Music.

“Manitoba is home to so many local, talented entertainers, artists and the supporting cast of other industries that make such great entertainment possible,” said Minister Cox in a release. “The board of directors is dedicated to supporting the local entertainment industry, and we welcome the new energy and insights these talented Manitobans will offer the board.”

New appointments to the board include:


Reappointed to the board: