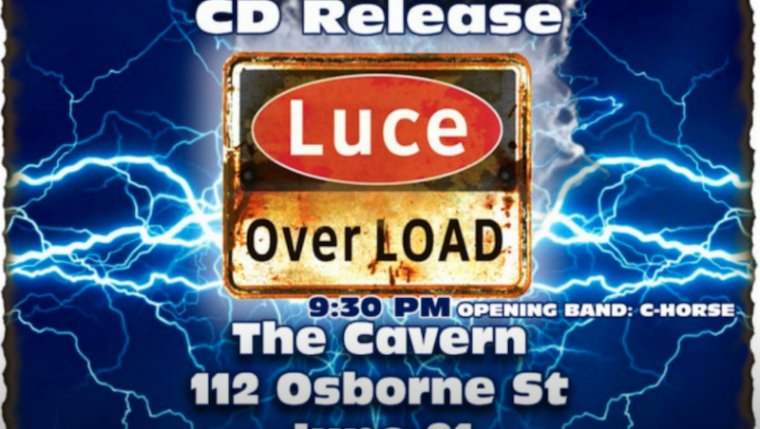 Vocalist LUCE, whose mastery of her instrument is immense, fronts a band of diverse and uniquely gifted people whose strengths and influences create a "blend of musical fabrics" - music that is dramatic, theatrical and atmospheric. 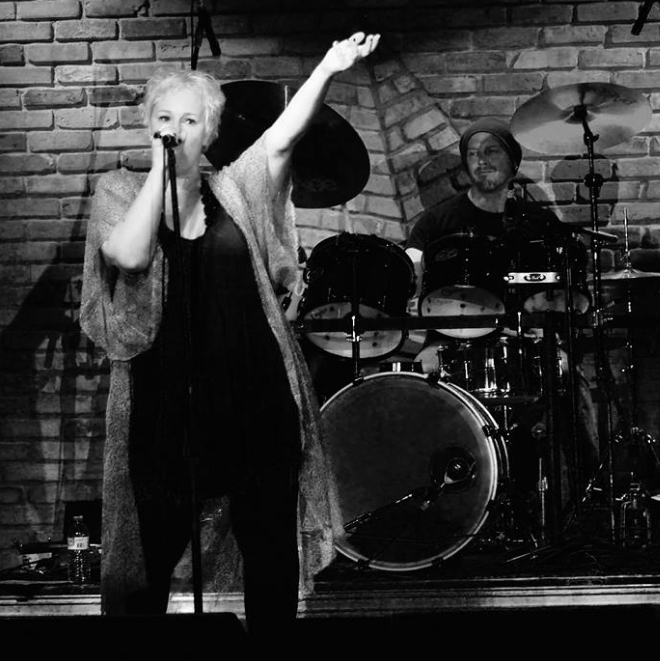 LOAD was the very first band from Manitoba ever invited to showcase at the prestigious South By Southwest (SXSW) festival in Austin, Texas and played for the private inauguration party for Randy Bachman's entry into the Canadian Music Hall Of Fame after the Junos in 2014.

The quintet has developed a strong following outside their hometown and this fresh 14 track compilation features collaborations with the best musical talent from the local scene, including music by Juno-award winner Glen Willows of Harlequin for "Awesome Bed", and a Peggy Lee tribute cover of "(I Lost My Sugar in) Salt Lake City" engineered by Dan Donahue. Another track off the album, "Sun Up Sun Down", has already been marketed by Lollybox Music for licencing in gaming, film, TV and advertising. 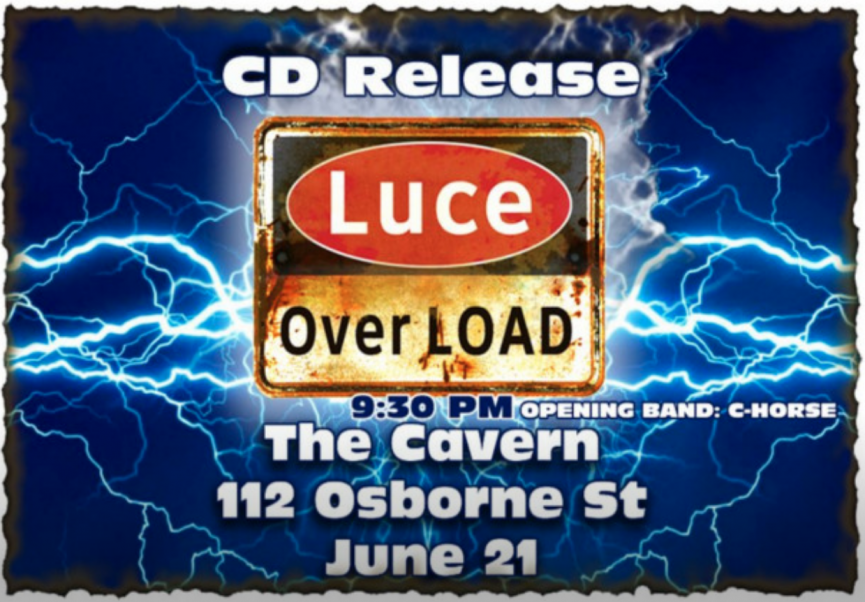 The release party kicks off at 9 PM at The Cavern at 112 Osborne Street in the Village, with opening act C-Horse tuning up the crowd at 9.30. As a bonus thank-you to fans, a FREE copy of the CD is included with the Cover Charge of $10.00.