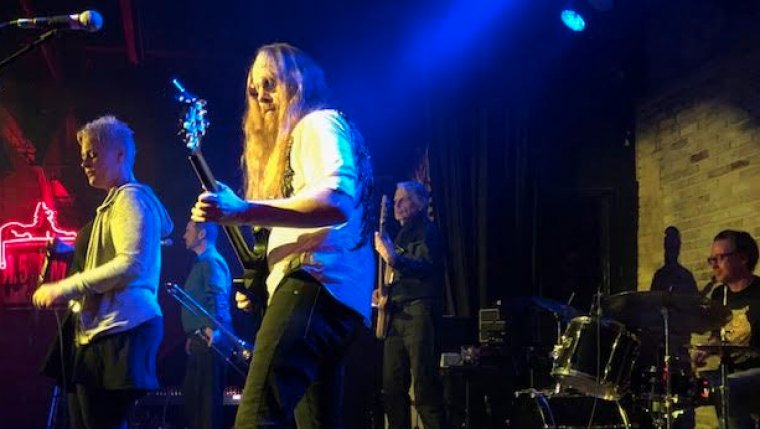 A top-line double bill of Winnipeg musical excellence put forth an amazing exhibition of rock, ambient pop, and soul at the Pyramid Cabaret on Saturday night. The internationally recognized band LOAD opened the proceedings with a set that showcased a stellar selection from their most recent CD releases. 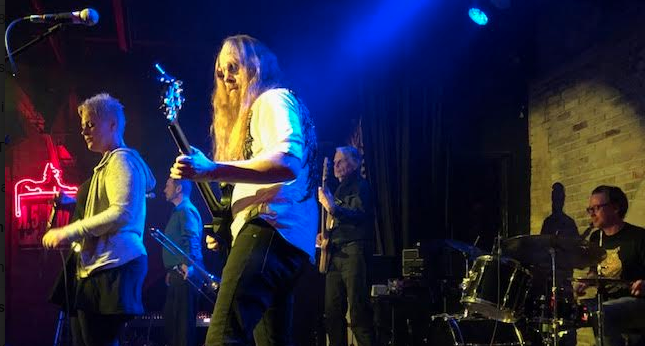 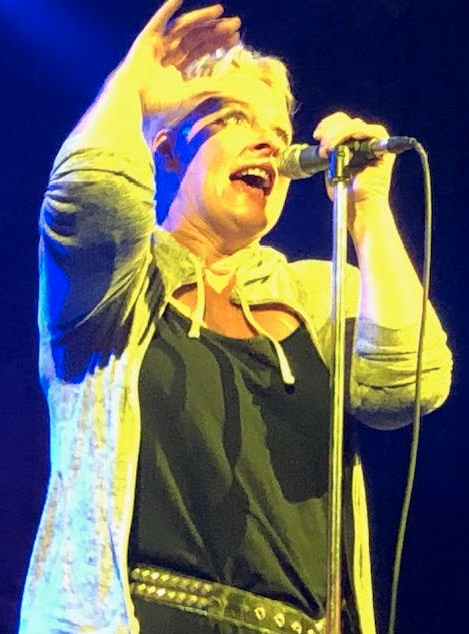 Their performance was filmed for inclusion in the upstart YouTube series Cannabis Castle hosted by Luce. The episodes combine the love of music and cooking, featuring Canadian musicians, Canadian cannabis experts, and Canadian Cannabis-expert Chefs. 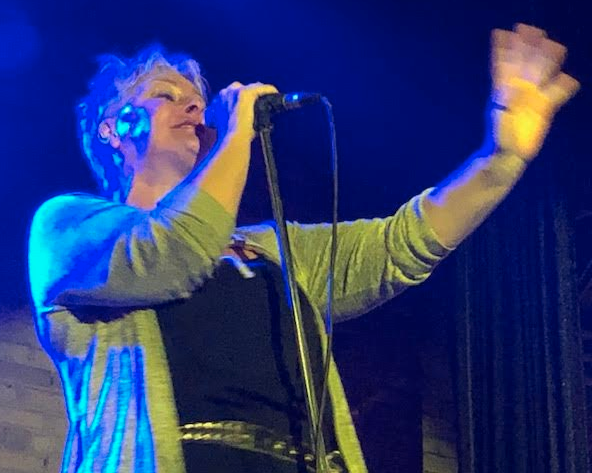 A live performance of the series theme song 'Worship (I Got It Got It Good)' was a bouncy melodic trip through the astonishing vocal range of Forsythe, one of the tightest numbers in the band repertoire. 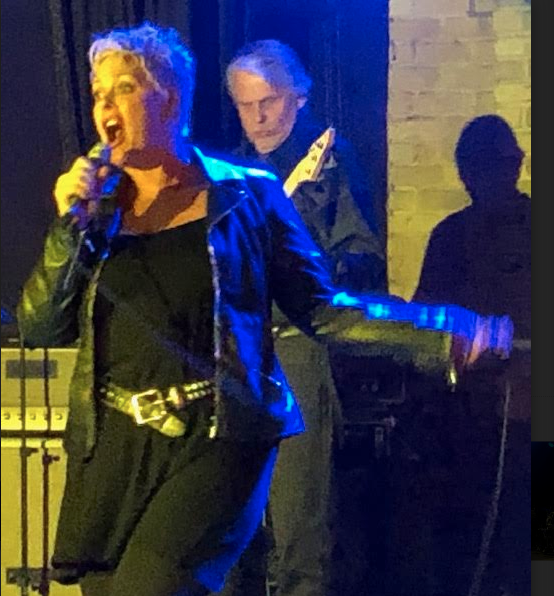 Other LOAD songs that filled the Pyramid included 'Awesome Bed' - a wonderful piece written with Glen Willows of Harlequin (“so it goes I’m not afraid I’m just sendin’ these blues away... if I dream I dream that I sleep in an awesome bed”); and 'Bruce Lee', a power ballad Luce dedicated as one of the favorite songs of the evening's headliner, Richard Duguay. 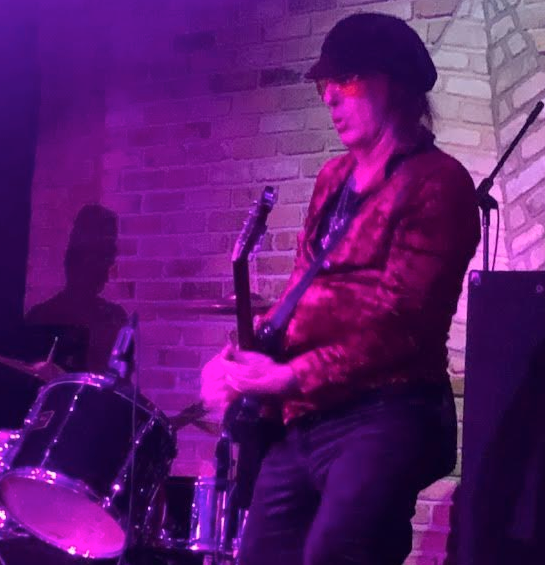 "The good doctor and 3 guitars" - aka Richard Duguay and his All Star Band - came roaring out on their first number 'Slow Death' and slid into 'Down in The Gutter', and never let up the pace of their hard rock performance. 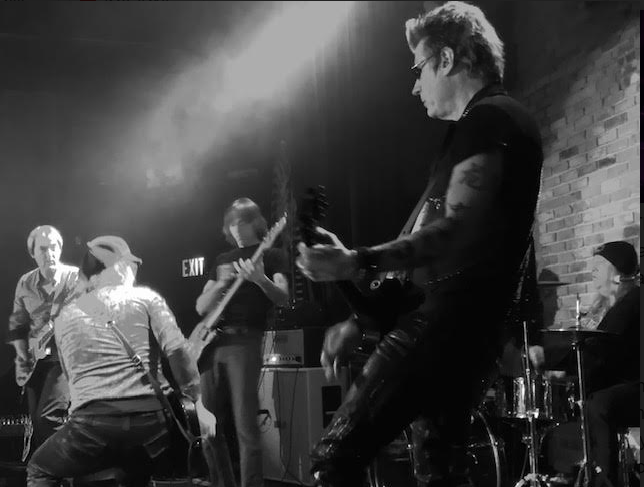 This was a crowd of longtime Winnipeg rock scene veterans - and they were on their feet during the performance as Duguay played 'Dr Silver', named after the narrator of 'Bad JuJu'. Duguay displayed the skill and style that has made him a guitar legend. His career, veering from early work with iconic local punk group Personality Crisis, on to contributing tracks for Guns N' Roses, and now a stellar solo career, has resulted in being based out of Los Angeles but still continuing collaborations in Winnipeg as well.

Late word was a big gig is on the horizon for Luce and LOAD in June at the Blue Note Reunion, details TBA and fans can keep track on Facebook https://www.facebook.com/LOAD.CANADA/ .

[ Marty Gold has reported on community events and issues since the heyday of CJUM-FM when Howard Mandshein first sat him down in a radio studio. From politics to sports to the music scene, Marty covers it all. You can support his citizen journalism by donating via http://paypal.me/MartyGoldMedia]