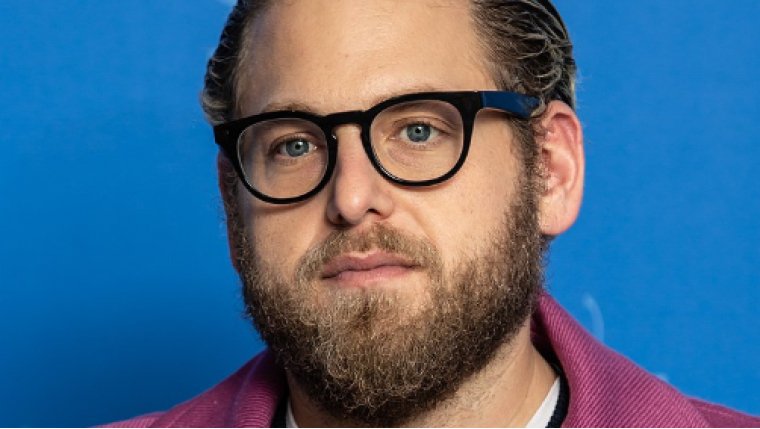 WINNIPEG - Jonah Hill has beat out Samuel L. Jackson for the most swear words in movies.

Buzz Bingo, a team of scientists, produced an analysis called Profanity On Film which was able to figure out that Hill uses bad language 376 times on film, compared to just 301 for Jackson so it’s not even close.

Hill bragged about the win on Instagram, thanking Wolf Of Wall Street for pushing him over the top.