Howie Mandel Says The Show Will Go On 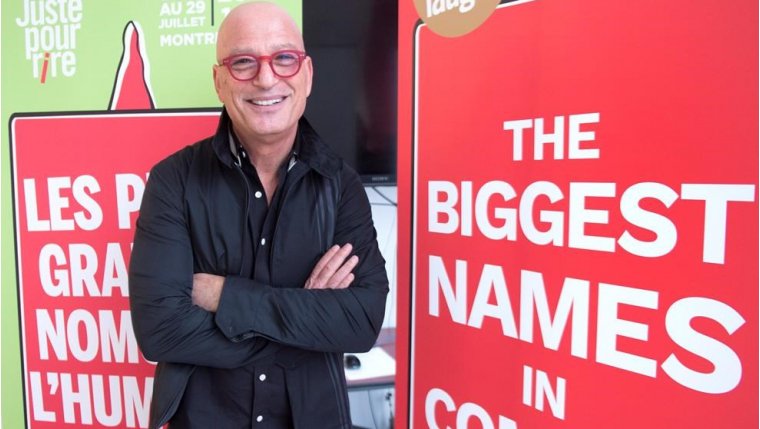 MONTREAL — Howie Mandel says Montreal’s Just For Laughs will move forward without founder Gilbert Rozon, stressing the comedy festival is not about one person.

The Canadian−born comedian led an investor group that acquired the festival in March after it was put up for sale.

Just For Laughs was rocked last fall after several women came forward with allegations of sexual assault and sexual harassment against Rozon, who was also majority stakeholder.

Mandel tells The Canadian Press the comedy festival is "an amazing feat" and that he doesn’t want to think about what happened in the past.

He adds that everyone involved is energized and wants to make the summer event bigger and more exciting than it already is.

Rozon, who stepped down as president in October, said he would sell his shares in the company in response to the allegations, which he has denied and have not been proven in court.