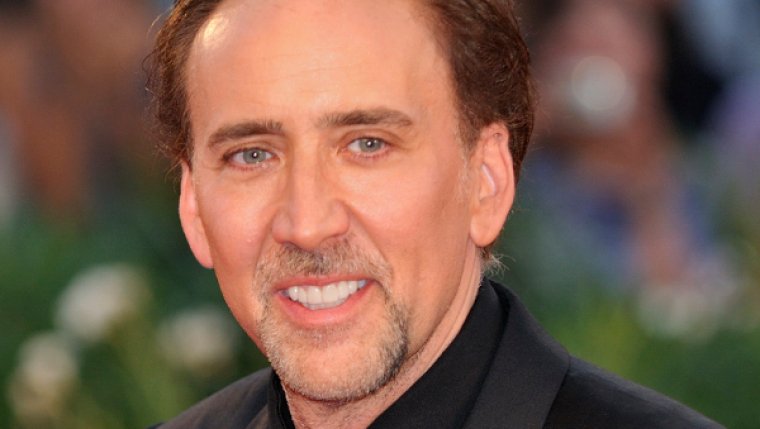 WINNIPEG - Variety is reporting Nicolas Cage is set to portray the Tiger King in a new series. This would be his first television role. The eight part series is based on an article written about Joe Exotic who became famous through a weird documentary series on Netflix. It started streaming around the time CoVid-19 began so millions of people at home with nothing to do watched it. Exotic says he was hoping to be played by David Spade or Brad Pitt.