Aretha Franklin "The Queen of Soul" Dead at 76 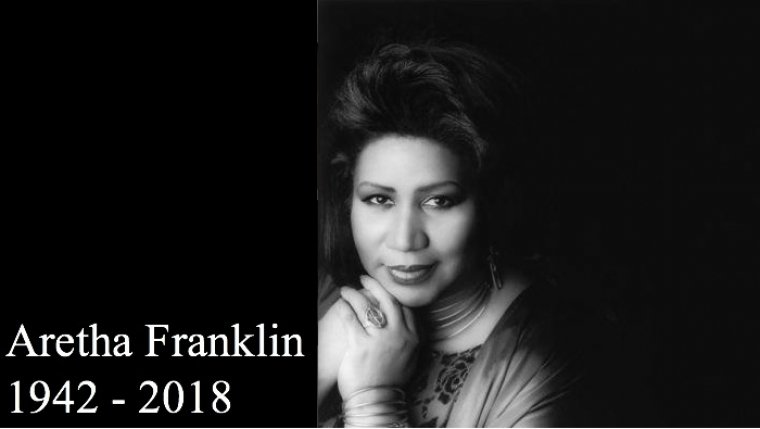 ENTERTAINMENT NEWS - The incredibly talented Aretha Franklin died Thursday at the age of 76.

Aretha, who was appropriately crowned the Queen of Soul died at her home in Detroit. The reported cause of death was advanced pancreatic cancer.

She was the first woman inducted into the Rock n Roll Hall of Fame in 1997, had over 100 songs on the Billboard charts, 17 were Top 10 hits and 20 hit #1 on the R&B chart. Franklin was recognized with 18 Grammy Awards and a lifetime achievement award in 1994.