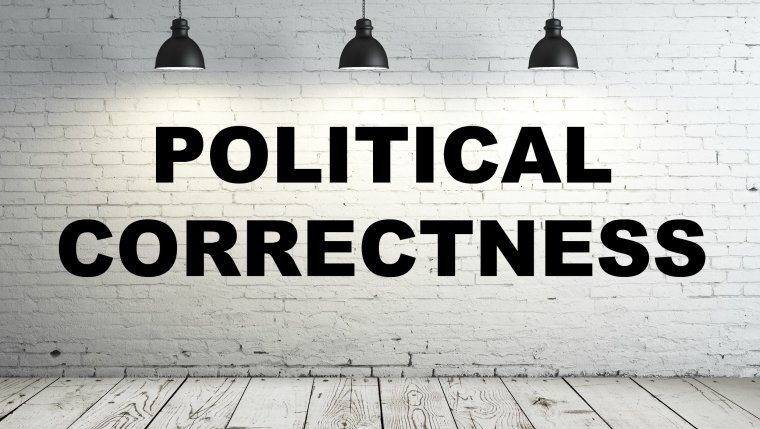 WINNIPEG - Driving from the Airport down the Kingsway with my daughter Shauna, we were doing a little political jousting as we often do. Shauna is not, as they say, of a like mind with me about Tories – although she does admit to like John Tory, Toronto’s mayor. Shauna has a Masters in Theatre and a certificate in fashion design. The crowd she hangs with lean a bit to the left.

So when I said something about how the far left believe they own the world of virtue, she immediately lashed out. “Don’t go talking to me about virtue signalling,” she said in an aggressive tone. It took a while to calm her down enough to tell me what that meant.

Apparently there is something called “virtue signalling”, a phrase that was coined to mock holier-than-thou commentators on social media. The phrase had its genesis in Britain where, in 2015, an article was published using the term to mock the posting of political opinions that indicated the poster’s superiority in matters of kindness, decency and virtue.

Urban Dictionary has defined virtue signalling as "saying you love or hate something to show off what a virtuous person you are".

Virtue signalling is now seen bitterly by those of the Far Left as a term used by the right to cast a slur upon the Left’s good intentions. Just using the word “virtue” creates a storm of protest among some groups.

There should clearly be no questioning of the values and intentions of those worthy folks who lean left.

All of this seems to be connected to the political correctness movement that has begun to encroach on everyday life. When songs, such as Baby It’s Cold Outside, get panned because it might be construed as defending inappropriate male behaviour, you have to wonder; is this kind of complaint another form of virtue signalling?