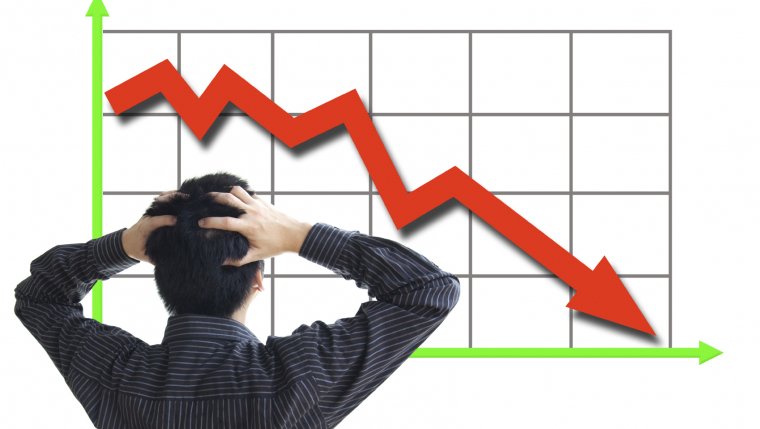 WINNIPEG - The Canadian Federation of Independent Business (CFIB) released its latest monthly Business Barometer, which reveals optimism among Manitoba’s small business owners declined again in April to an index of 59.9, down from 61.2 in March. However, optimism remains above the national average index of 56.6.

“It is concerning to see that Manitoba's small business optimism continued to decline in April, with the index now at 59.9,” said Jonathan Alward, CFIB’s Director of Provincial Affairs for Manitoba. “However, short-term hiring plans improved slightly with 16 per cent of business owners planning on hiring staff, while 11 per cent foreseeing layoffs.”

“There are a number of clouds on the horizon as business owners across the country are facing many cost increases and much uncertainty,” added Alward. “In Manitoba, small business owners were looking to the recent provincial budget to provide much-needed tax relief, but were instead hit with a projected net tax increase of nearly $118 million.”

Nationally, small business confidence fell for the third consecutive month in April, with the CFIB’s Business Barometer® index dropping more than four points to 56.6; the third lowest reading in the past decade.

“The only other times confidence was this low, was during the 08-09 economic crisis and the 2015-16 energy price crunch” said Andreea Bourgeois, CFIB senior analyst. “Hiring plans remain weak for this time of year, although measures for general business health, investment plans and new orders are steady. With declines in confidence in all 10 provinces and 11 out of 13 industries, there’s just not a lot of optimism amongst Canada’s small business communities.”

Provincial Results: down across the board